Many artists from the film fraternity work with stars from other industries. This collaboration brings a flair of freshness on-screen, and we aren't bored with the same old storylines and pairings.

Moreover, cross-industries working together means a big game-changer at the box office revenue as well.

We have been seeing many Bollywood celebrities set to work with actors from other industries for their upcoming movies.

Check out these unique pairings in upcoming movies that we are super excited about. 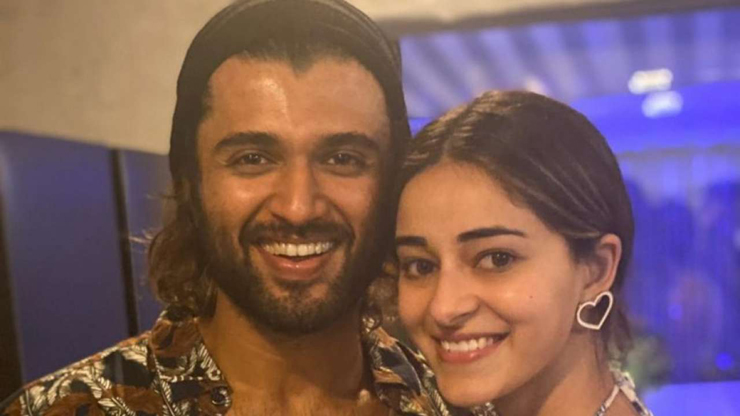 Starring Vijay Deverakonda, the Puri Jagannadh directed Liger is the most anticipated film.

The movie was announced in 2020, but it was put on hold due to the covid outbreak. As per reports, Liger is Vijay's first pan-India movie with Ananya Panday as his co-star.

This pairing has created a lot of curiosity among fans. 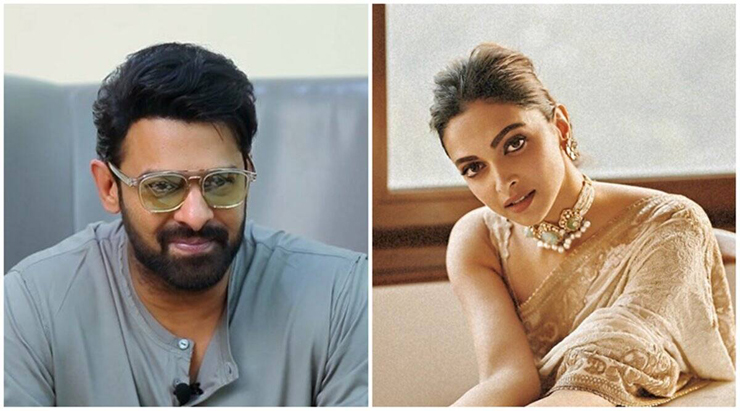 Prabhas has worked with a few Bollywood actresses already. This time, he is all set to work with Deepika Padukone for another highly-anticipated movie.

Directed by Nag Ashwin, the movie is untitled at the moment. It also has Amitabh Bachchan. 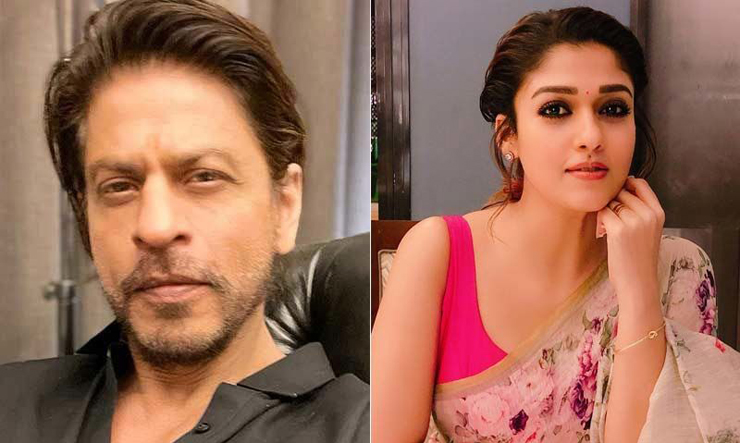 As per reports, Shah Rukh Khan is working on his next movie with director Atlee.

For this new movie, Nayanthara is his co-star, and this is a pairing that we didn't imagine to be working together. 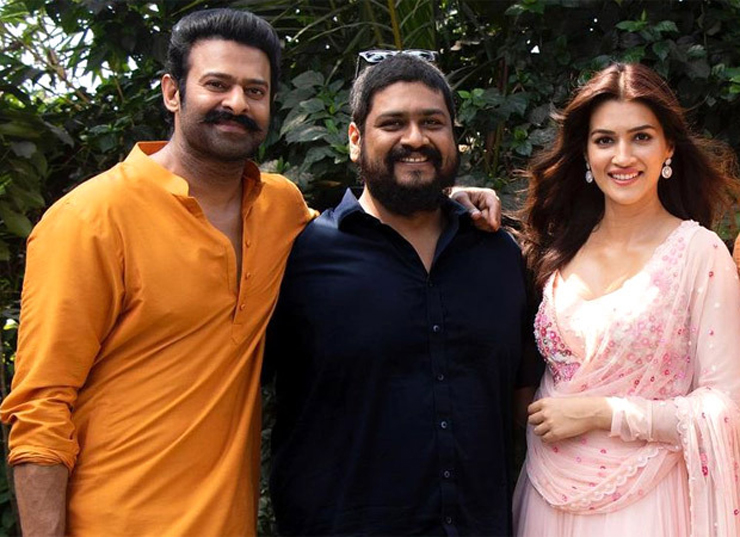 Prabhas also has another movie with Bollywood actress Kriti Sanon in his kitty.

The film is named Adipurush, where Prabhas will essay the role of Lord Rama whereas Kirti would be seen as Goddess Sita. Saif plays Ravana, and Sunny Singh is Lakshman. 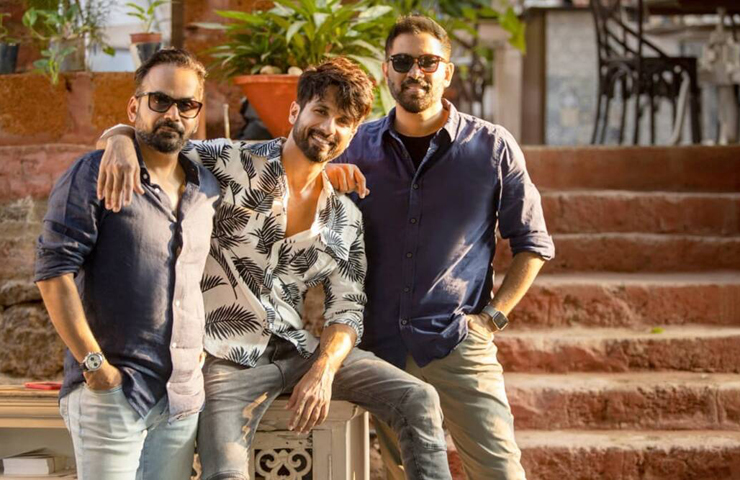 Raj and DK, the well-known filmmaker duo, is all set to bring Shahid Kapoor & Vijay Sethupathi on-screen together for a web series on Amazon Prime Video.

While Shahid is known for his stellar acting chops in Bollywood, Vijay too is a star par excellence, and it will be a big thing to witness the two great actors work together. 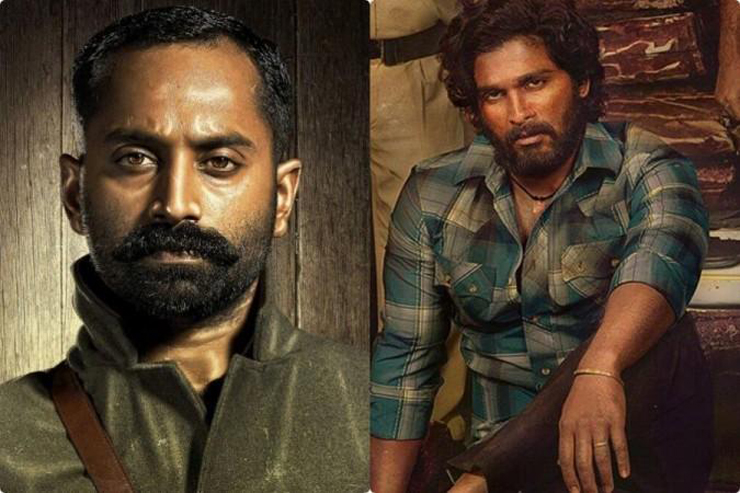 Malyalam actor Fahadh Faasil will play the negative role in Pushpa. The film is directed by Sukumar, and it has Allu Arjun as well.

The movie will be released in Tamil, Malayalam, Kannada and Hindi and will see Fahadh essaying the role of an IPS officer named Bhanwar Singh Shekhawat. 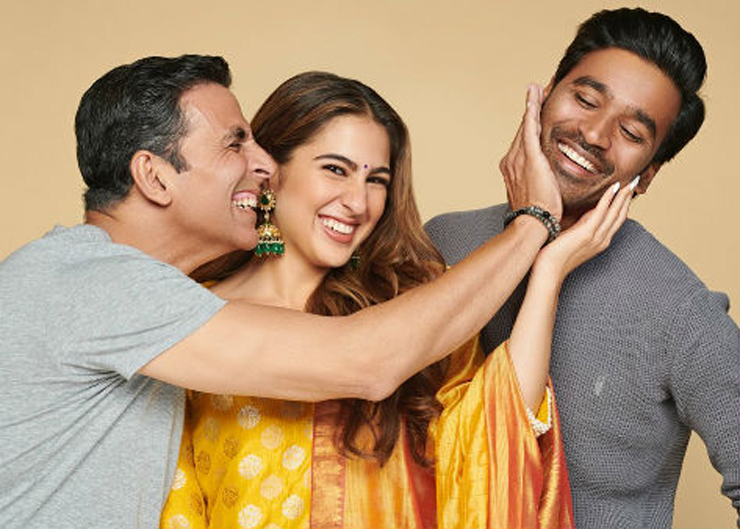 Sara Ali Khan & Dhanush starrer Atrangi Re has been in the news for quite some time now.

This movie is directed by Aanand L Rai and also has Akshay Kumar playing a crucial role. 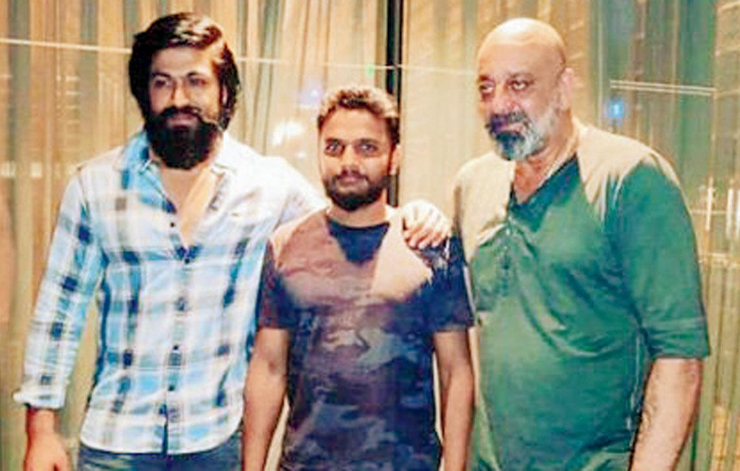 Sanjay Dutt will be seen in KGF: Chapter 2 playing the negative role of Adheera with Kannada actor Yash. It also has Raveena Tandon.

The movie's first chapter received a fantastic review. This one is directed by Prashanth Neel and has Srinidhi Shetty for a significant role. 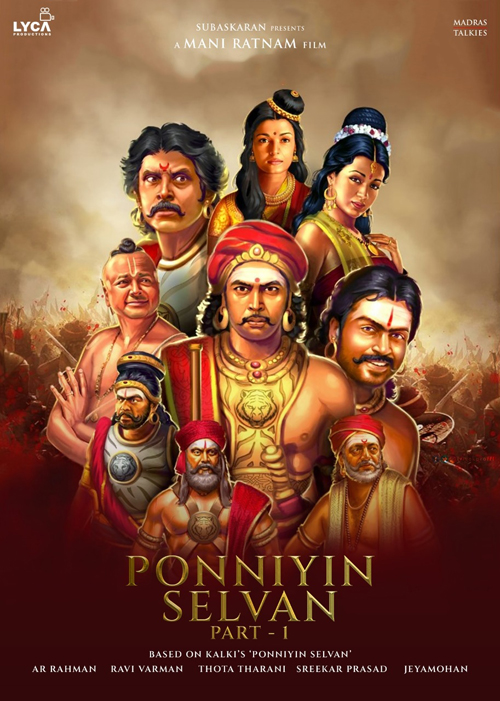 Mani Ratnam has yet another mind-blowing project lined up, Ponniyin Selvan, starring Vikram, Aishwarya Rai Bachchan, Jayaram, and many others.

The movie is set to release in two parts and will hit the screens in 2022. 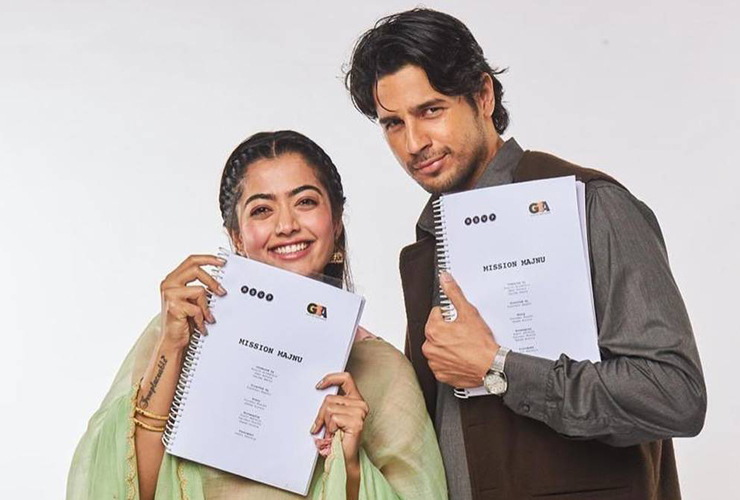 Rashmika Mandanna has Goodbye and Mission Majnu in Bollywood. She is paired with Sidharth Malhotra for the latter.

The movie is based on real events from the 1970s. For Goodbye, she is paired opposite Neena Gupta and Amitabh Bachchan.