While Hollywood often gets it right when it comes to the superhero genre in movies, the Hindi film industry or Bollywood as it is popularly known, stays miles behind.

A few years back, Tiger Shroff too tried his hands at superhero movies but failed miserably as A Flying Jatt turned out to be a critical as well as a commercial misfire.

Among the current crop of actors, Abhishek Bachchan too tried to be an on-screen superhero with the 2008 dud Drona, a poor rip-off of Harry Potter films where Abhishek’s superhero character moves around in sherwani for a costume, literally.

These are not the only superheroes seen in Bollywood movies. There have been several others that flew under the radar. Take a look at some of the lesser-known superheroes in Bollywood below: 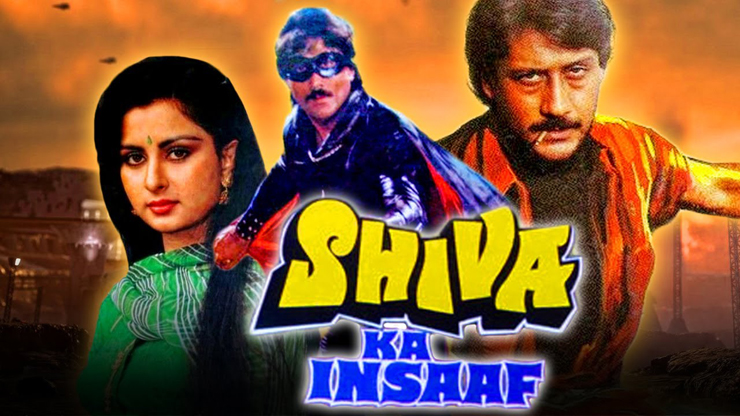 Years later in 2016, Tiger Shroff played a superhero in A Flying Jatt that was quite similar to the superhero character played by his father in the 1985 film. The movie failed at the box office. 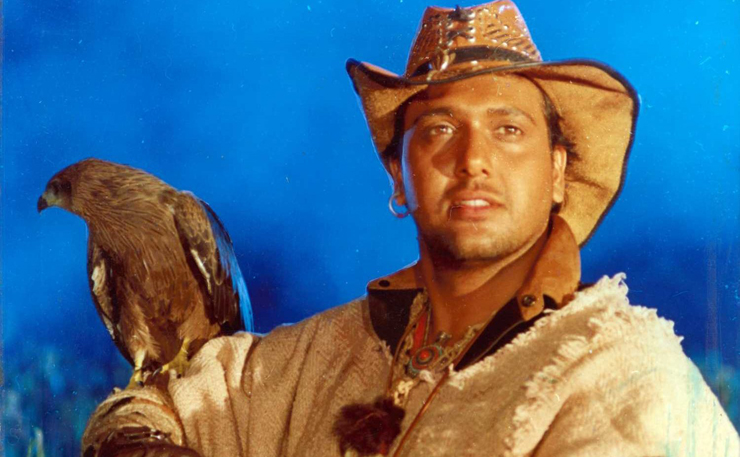 Govinda, at the peak of his career, when he was churning out one comedy hit after the other, decided to shift gears and turned into a desi superhero Kohinoor in Maharaja.

What was Maharaja’s superpower, you ask? Well, he could talk to animals, melt metal and set things on fire by his mere look. Literally, if looks could kill.

Unlike other Govinda films of the era, Maharaja was a flop despite a fair amount of hype around its release. 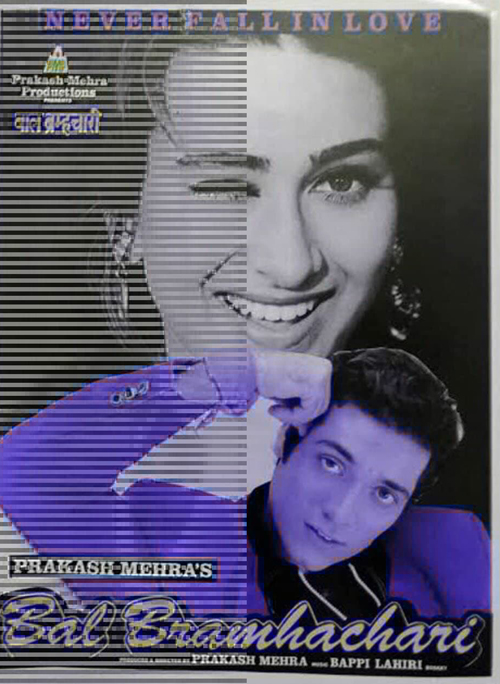 Legendary actor Rajkumar’s son Puru Rajkumar made his Bollywood debut with the 1996 film Bal Bramhachari where he possessed special powers including super strength thanks to the blessings of Lord Hanuman.

The Prakash Mehra directorial bombed at the box office. 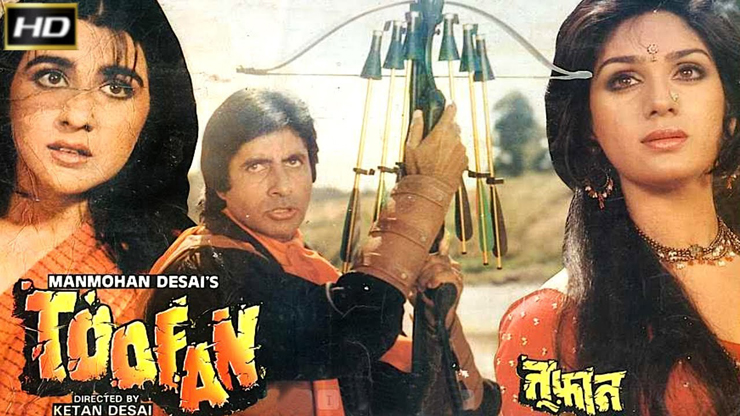 In 1988, Amitabh Bachchan played Shahenshah. The movie went on to become a success and gained cult status over the years.

A year later, in 1989, he once again turned to the superhero genre with the crossbow-wielding Toofan. But this time, things didn’t fall into place as the film failed to make a mark. 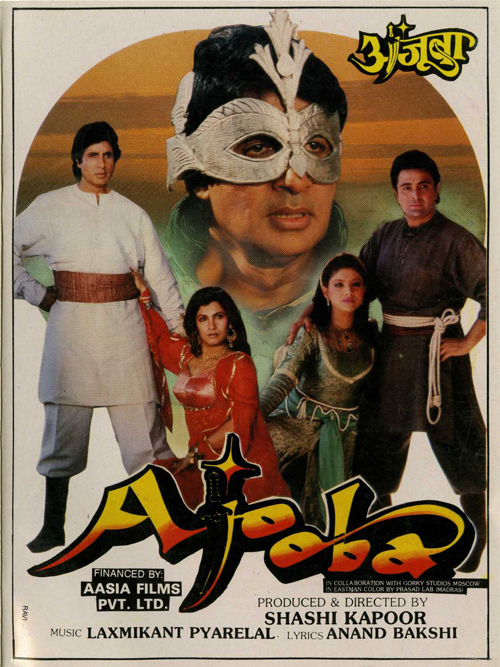 Big B was not yet done being a superhero on the big screen as he donned the cape once again with Shashi Kapoor’s big-budget epic fantasy Ajooba.

The movie turned out to be a massive box office bomb. 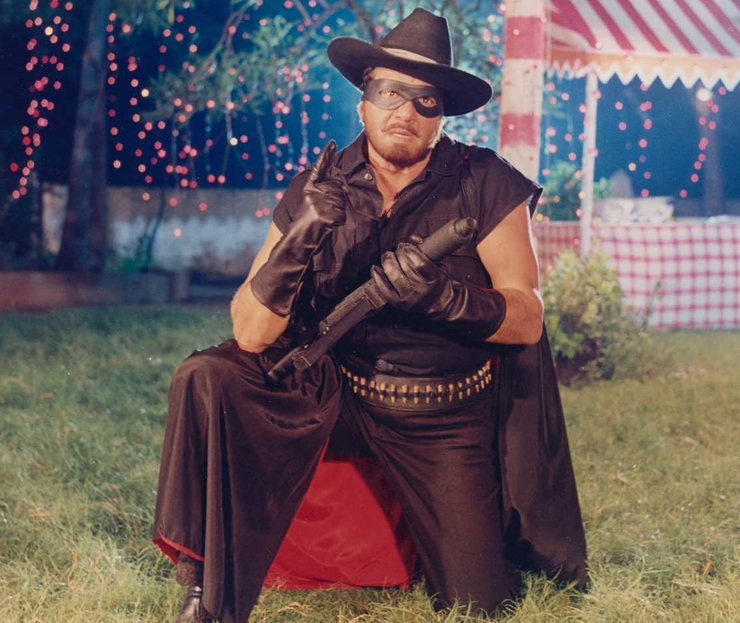 Similar to Batman, he even drove a Batmobile kinda four-wheeler in the film. The film was a success at the box office. 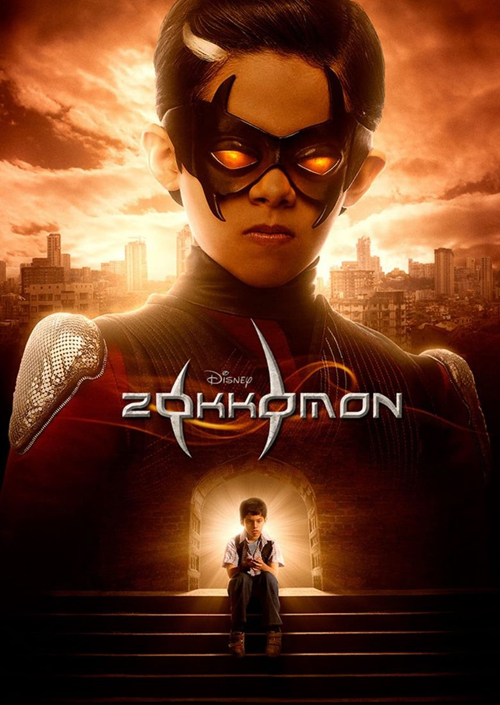 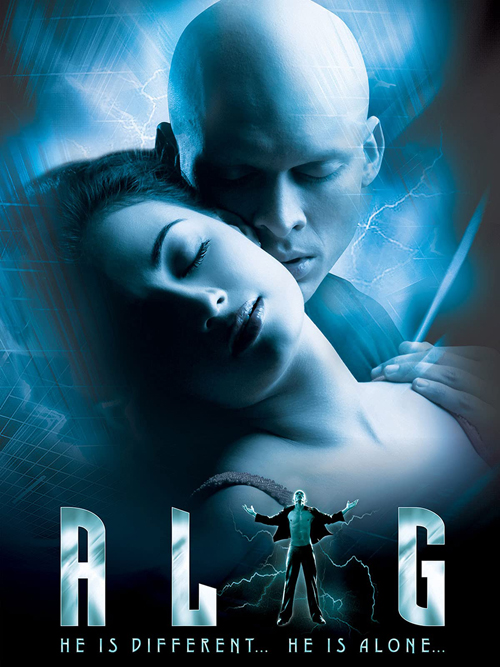 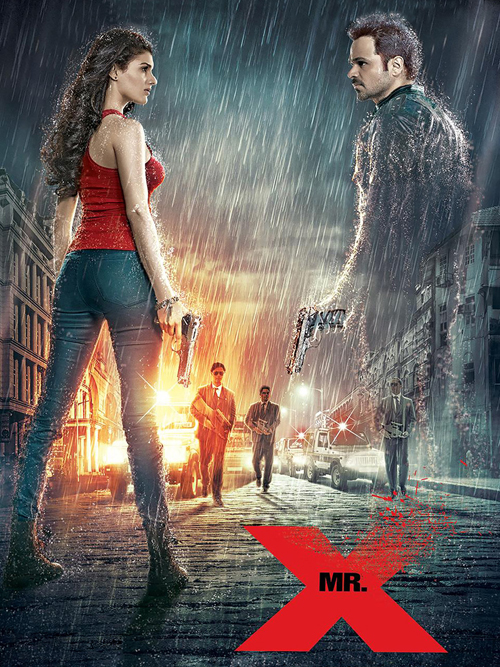 Emraan Hashmi played a cop with invisibility as his superpower. The Vikram Bhatt directorial was inspired by the 1964 film Mr X in Bombay starring Kishore Kumar. 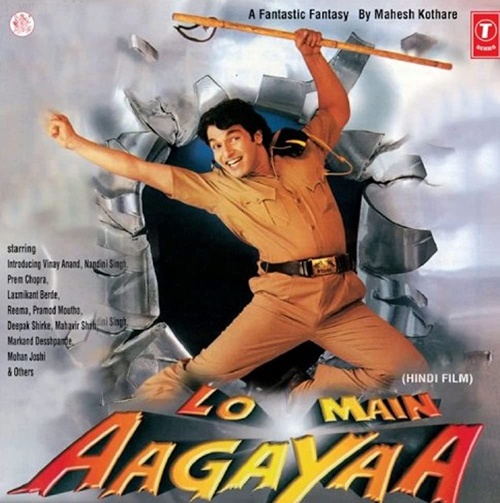 The lead character in the film is a police constable who gets the powers of Lord Hanuman. 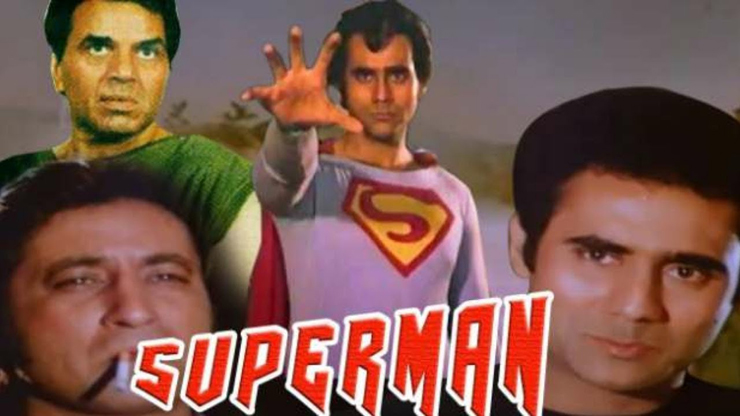 This isn’t exactly an Indian superhero but Bollywood did try to Indianise Superman with this 1987 dud of the same name.

In the film, Puneet Issar played Superman while Dharmendra played the character of his father inspired by Marlon Brando’s role in the 1978 Hollywood superhero classic Superman starring Christopher Reeve.