5 Superstars Who Rejected A Role In ‘Baahubali’ & It Makes Us Ask 'Magar Kyu?'

One of the most iconic movies which managed to put India on the global map is Baahubali, the magnum opus from the mastermind, S.S. Rajamouli. The movie, which is like a period saga following the fall of Bhalladeva at the hands of Baahubali, is a visual delight which broke some smashing box-office records across the world.

Prabhas and Rana Daggubati in their roles were phenomenal and if someone asks you to imagine another actor in their place, it will be difficult for any fan to fathom. However, as per a TOI  report, some actors were legit offered a part in the movie but it didn’t materialize eventually. Here are 5 actors who turned down roles.

The Greek God of Bollywood was offered the titular role but since he had just finished wrapping up Jodhaa Akbar, he wasn’t in a zone to take up another period drama. Although on a show, the director has mentioned that he only had Prabhas in mind for the role. 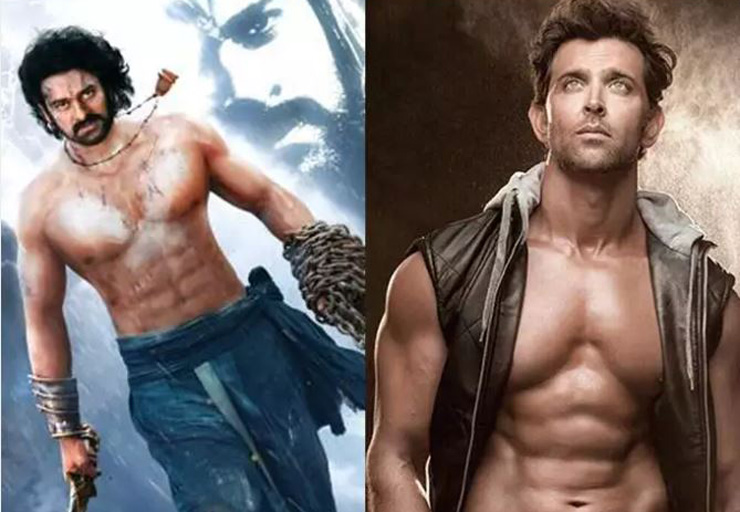 On a chat show with Neha Dhupia, the Aisha star revealed that she was approached for Baahubali but she never mentioned the character she was offered to play. 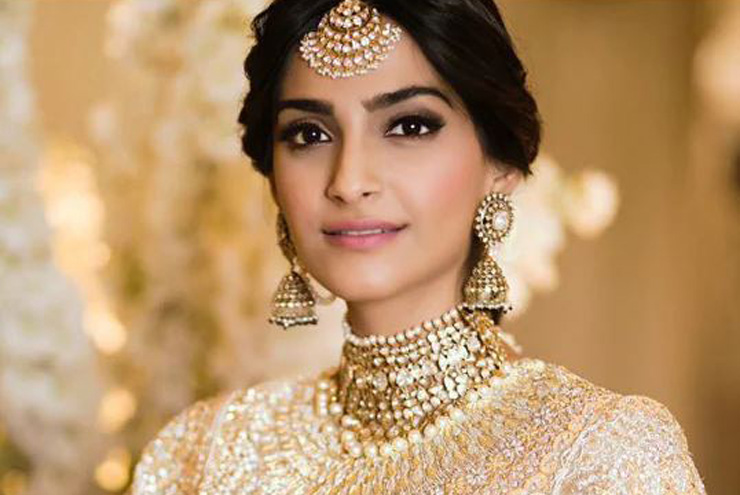 According to the same report, this handsome actor was offered the character of Bhallaladeva but he was not too keen on it. The report also suggests that the director eventually decided to choose a cast which was not from Bollywood. 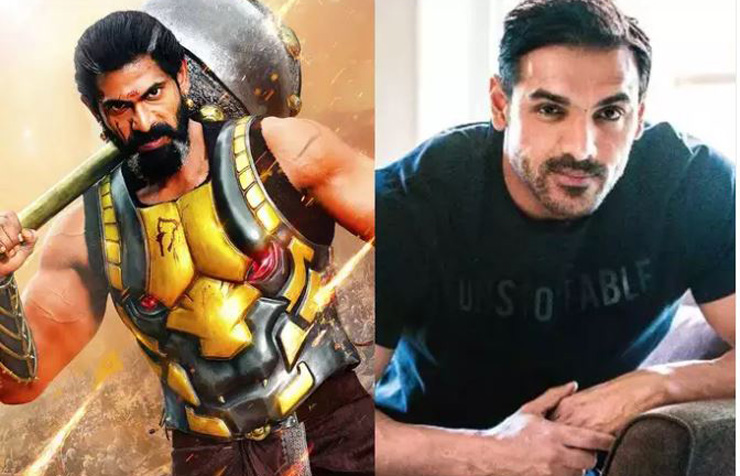 The late actress was one of the choices to play Sivagami Devi, but owing to some remuneration and screen time issues, it was eventually essayed by Ramya Krishnan. 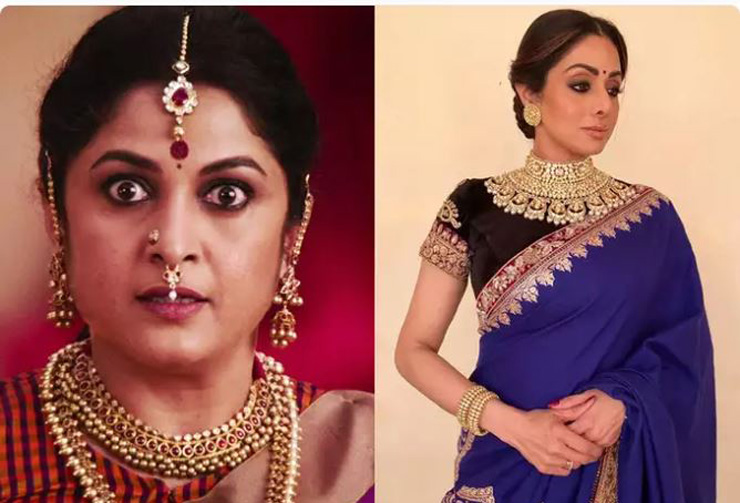 The superstar of South India was approached to play the iconic role of Kattapa but owing to screen time issues, he let it go. 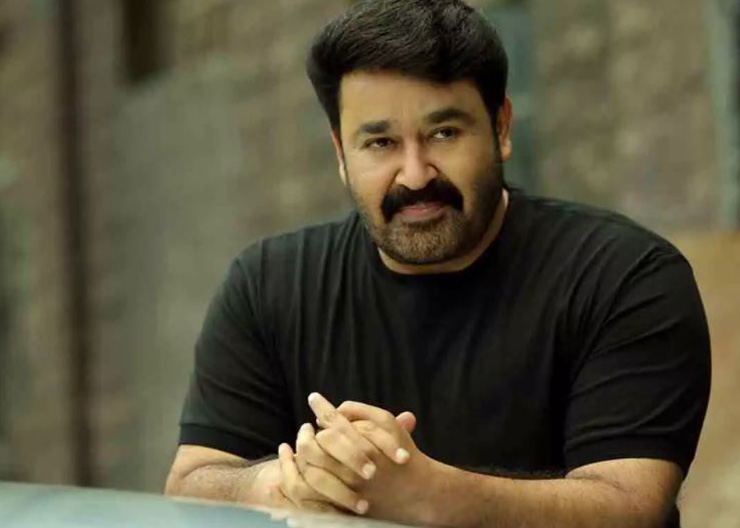