Most Bollywood movies that we have watched growing up are about how the guy always gets the girl, the good always wins over the evil and love triumphs all.

However, that’s not how life works and some (only a handful) movies have been a reminder of how life is not all about happy endings and leave you with a heavy heart when they end. 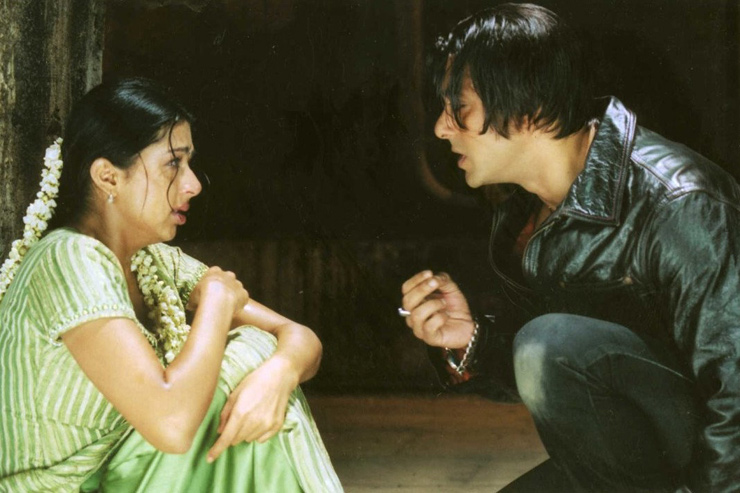 What’s especially worse is when you are invested in the movie and a tragic ending ruins your day.

Ever watched the ending credits through tears in your eyes? Or, a hauntingly disturbing ending that lived rent-free in your head for days or even weeks? Those are some Bollywood movies that stayed with us despite being depressing and ending tragically. 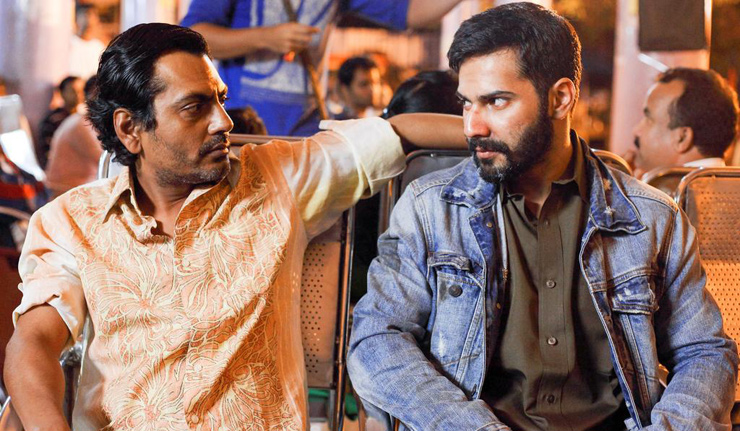 Here are 7 such Bollywood movies that ended on an emotional, distressing and absolutely tragic note and had us lie awake at nights for weeks: 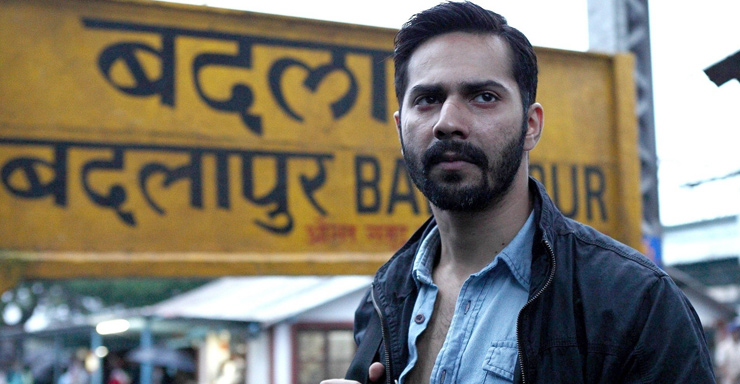 This is one of those rare films that give us the reality check that life is not all rainbows and unicorns and there is so much evil out there in the world.

Raghu is a simple family man whose world is turned upside down because his wife and kid were at the wrong place at the wrong time.

He plans to brutally kill his family’s murderers which is disturbing, but what’s really upsetting and tragic is how an innocent man becomes ruthless and turns into a raging, revenge-seeking killer in the end. 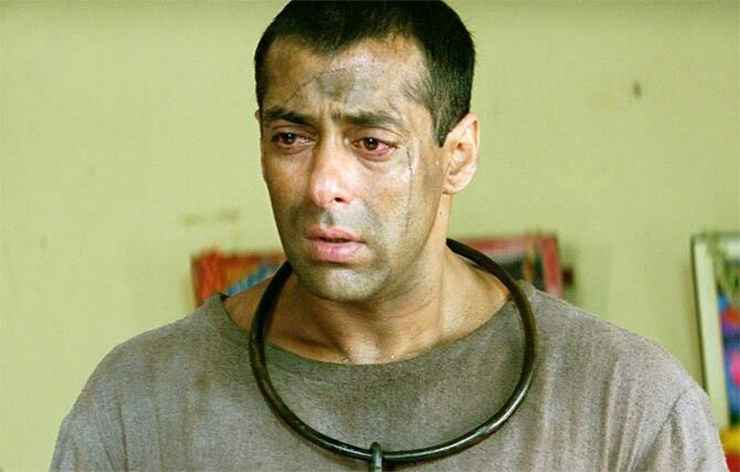 It was the time when not all Salman Khan’s movies were trash. Tere Naam gave us a tragic love story with an ending no one could fathom.

If there was anything more disturbing than Radhey’s hairstyle, it was the gut-wrenching climax where he finds out the love of his life Nirjara killed herself and he willingly goes to the mental asylum because there was nothing else left to fight for.

This was a 90s Telugu movie from legendary filmmaker Mani Ratnam and watching it in our childhood gave us sleepless nights.

Anjali, a special child, was separated from her family at birth and later bullied and hated when she did unite with them.

However, when she is finally accepted by all, she dies in her sleep. We absolutely didn’t see the end coming and we need answers.

This was the most saddening part of my childhood.

Anyone who watched this movie prayed till the end for the group to get out of the safe and alive.

Only that they didn’t.

None of them did and their only sin was fighting against the system for their friend.

Seeing the young and courageous boys, in a pool of blood, fighting for their life with a smile on their faces was the most heartbreaking scene ever. 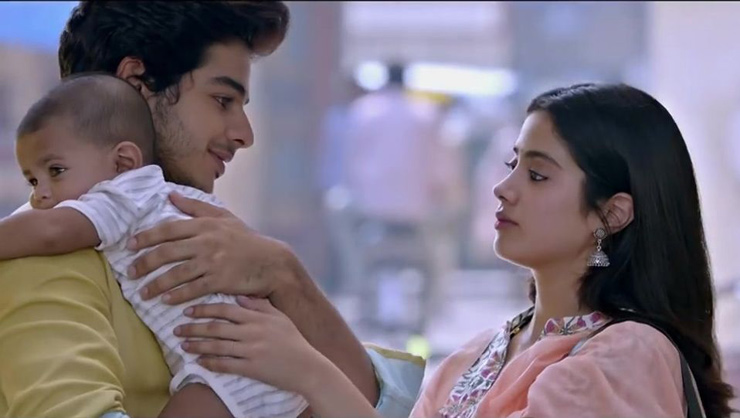 A lot of movies based on honour killing have shown the tragic death of two people in love, think Ishaqzaade and Ram-Leela and even the original version of this movie, Sairat.

However, the end of Dhadak is exceptionally disturbing because they even killed the child. Yes, they didn’t have to do the kid like that.

But, the reality is that many real people who elope are fated to the end in the exact same tragedy. 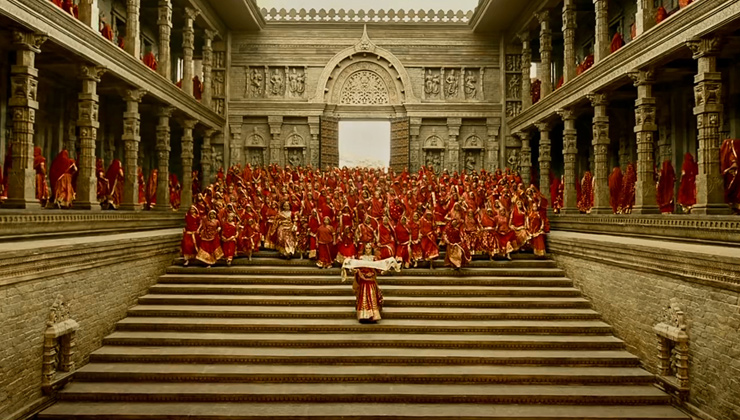 If the Jauhar scene, in the end, didn’t send chills down your spine, we don’t know what will.

Not only the scene gave us goosebumps, but the mere thought about the agony women went through in the earlier times upon the death of their husbands during wartime was incredibly heart-wrenching.

We have all read about the ‘sati pratha’ but we didn’t know the pain of women who had to go through it until we saw hundreds of women running towards the flaming pyre in the climax of this movie. 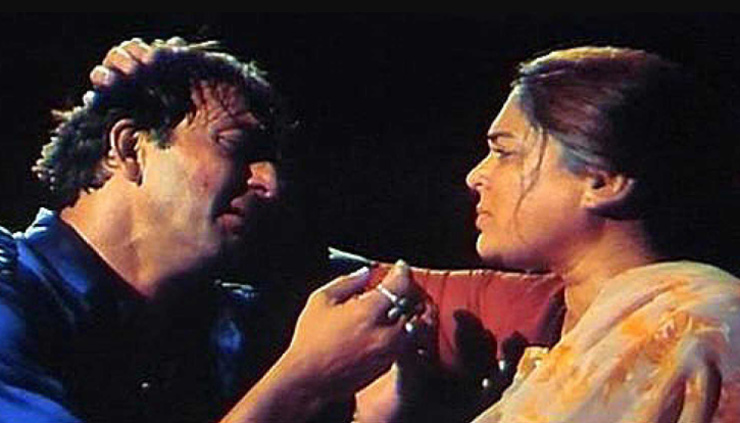 Never thought we would feel bad for a gangster but there’s such power in the ending scene of this film. Realising he is beyond redemption, Raghu runs to his mother and pleads with her to save him, and we think she will, after all, she is his mother.

However, the next thing we know, he hands over his gun and begs her to kill him (hold your just tears yet).

The mother pulls the trigger and takes her son’s life as he lies on her lap (and...cue the waterworks!). The most powerful and unpredictable scene in the history of Bollywood, at least for me!