Abhay Deol is one of the most talented actors out there in Bollywood as we speak. It really is the gospel truth!

Unfortunately, however, he doesn't often feature in as many movies as we'd like to see him. Why?

Well, there are a number of reasons for it actually.

First, because as talented as he is, he really likes to be choosy about the projects that he does. That's the reason we don't see him star in a lot of commercial projects. 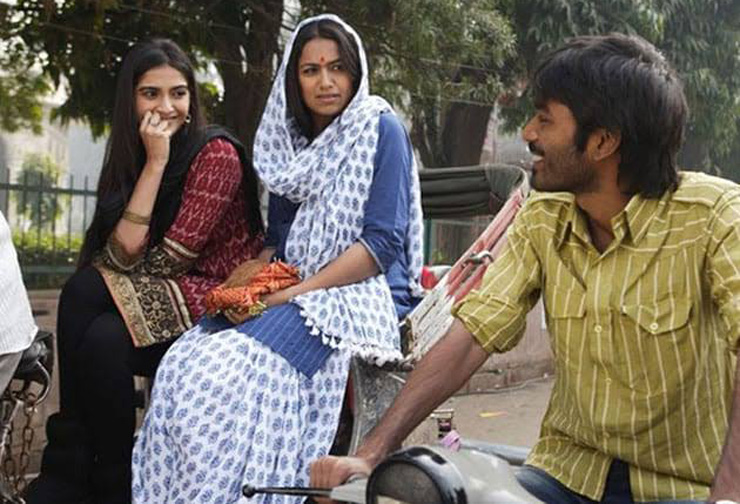 The movie was fairly entertaining, the songs were too. However, what did we actually learn from it?

We learned that in these times when most women in our country are victims of sexual harassment, it is very important for a film to show something in the right light. Which by the way, Raanjhanaa absolutely failed at doing.

The 2013 film had a very regressive message and blatantly went on to glorify sexual harassment. And well, if you don't agree with me, Abhay Deol thinks too.

Sharing a note by a viewer who bashed the film after watching it, Abhay said,

“Such clear and valid insight from @oldschoolrebel9 regarding the film Raanjhana. History will not look kindly at this film for its regressive message. It’s been a theme in Bollywood for decades, where a boy can (and should), pursue a girl until she relents. Only in cinema does she do that willfully. In reality, we have seen time and again that it leads to sexual violence of some sort. Glorifying it on-screen only leads to blaming the victim, as @oldschoolrebel9 explains it so brilliantly."

He's right! The movie won't age well. Thankfully Abhay had the guts to admit all of it.