Aradhana Sharma rose to fame after her stint in Taarak Mehta Ka Ooltah Chashmah. The show has been a dose of entertainment for most Indians for a long time, but the cast has often been trolled over a string of different reasons.

Sure, the cast enjoys the unprecedented popularity, but a lot of people and fans leave no stone unturned in interfering in their personal space.

Recently, Babita Ji and Tappu from the show were rumoured to be dating. However, both Munmun and Raj slammed the rumours and spoke about how people believe every story that the media showcases.

Munmun said in her post that she is 'ashamed to be called the daughter of India'. 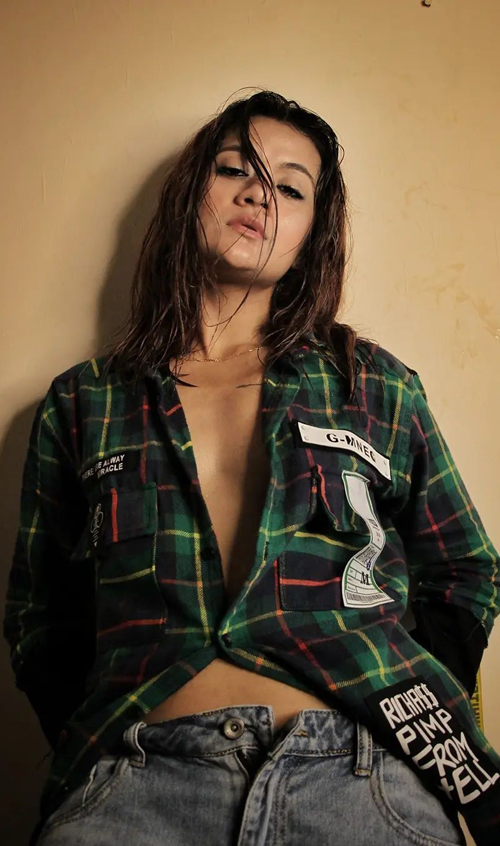 Even Aradhana became fodder for trolls, recently, after she wore a bralette in her latest Instagram post.

She shared a couple of images wearing a pink bralette with ripped jeans. While her fans showered her with love for her dressing sense, some crossed the boundaries and took a dig at her. 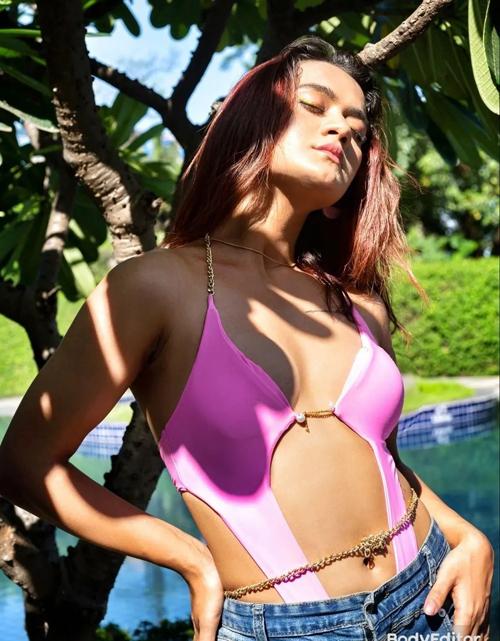 As soon as she posted these photos, some people brutally trolled her in the comments section. One user wrote, "Are didi kapde nahi the toh bol dete hum bhijva dete," while another said, "Please asa dressed mat karo." 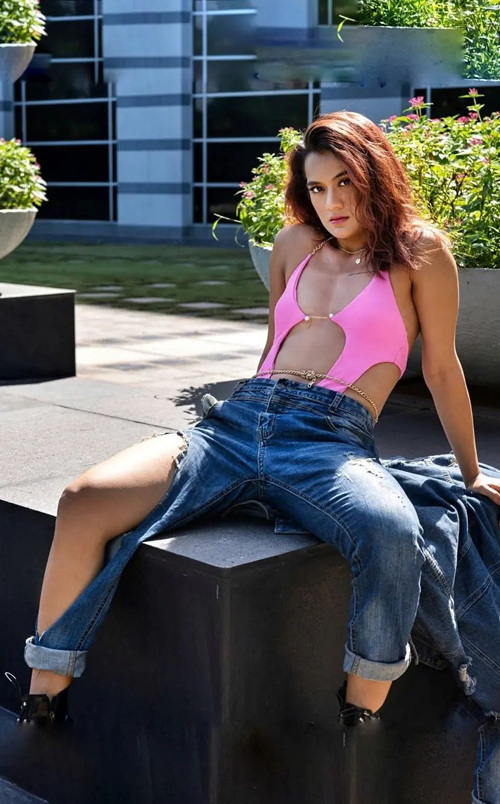 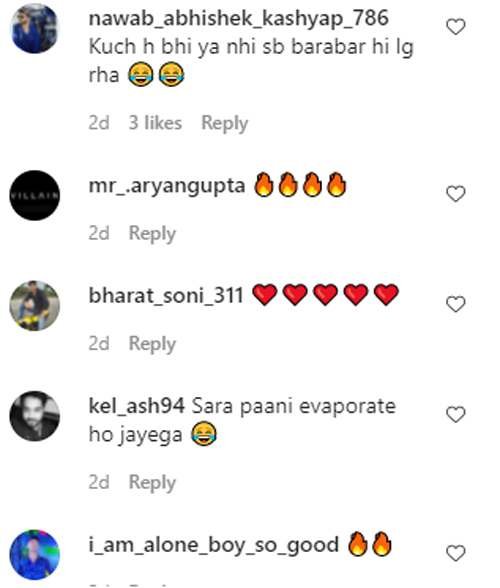 Someone also dissed the designer and said the person should be sued. 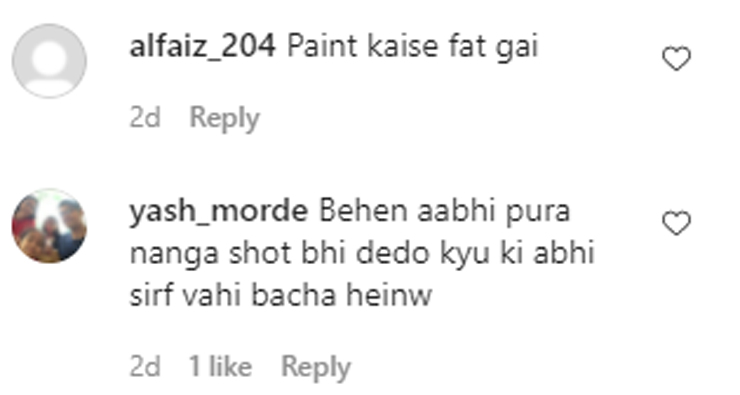 Clothes are a personal choice, and one can wear whatever they like, and fans need to understand that they have no right to call out a star over clothes that they personally find 'inappropriate'. 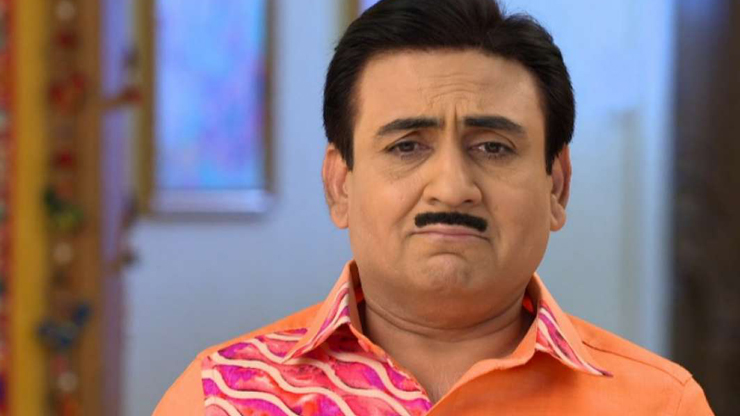 Taarak Mehta Ka Ooltah Chashmah is one of the longest-running shows in India and families enjoy watching it together.

The on-point comic timing and punchlines have kept the audience hooked to the front, and some even enjoy watching the same episodes on repeat.

The show is directed by Dharmesh Mehta, Dheeraj Palshetkar and Malav Rajda, and it stars some famous actors like Dilip Joshi, Sailesh Loda, Amit Bhatt etc.