'Don't Visit Me', When Kajol Once Actually Banned Karan Johar From Entering Her House

It's not just Bollywood movies that have all the drama, but there is plenty of fireworks between the big actors all the time, mostly due to ego tussles or just mutual dislike for one another.

Now, actor Ajay Devgn is known to be one such actor who doesn't take nonsense from anybody, be it Bollywood people or anyone else in real life. 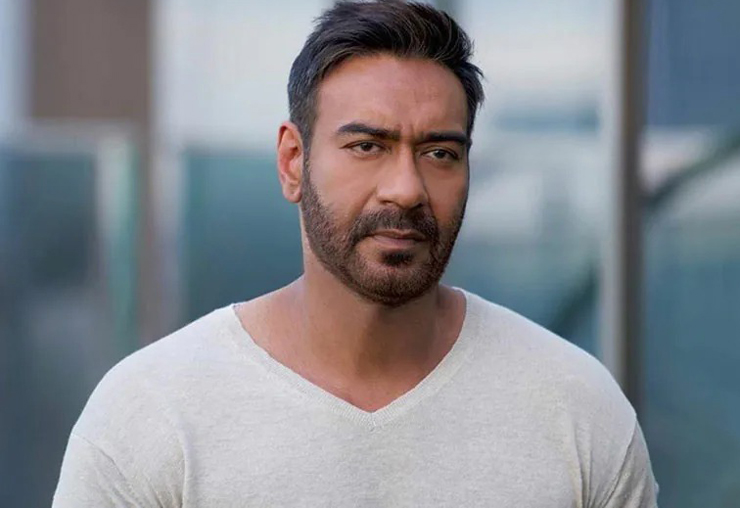 Renowned to be someone who calls a spade a spade, he has spoken openly about his relationships with other stars, his reluctance to be part of Bollywood award functions, and other such parties.

As we know, Ajay and his wife Kajol have been happily married for the longest time, and as families go, if you have a fight with one family member, you pick up a fight with the others as well. 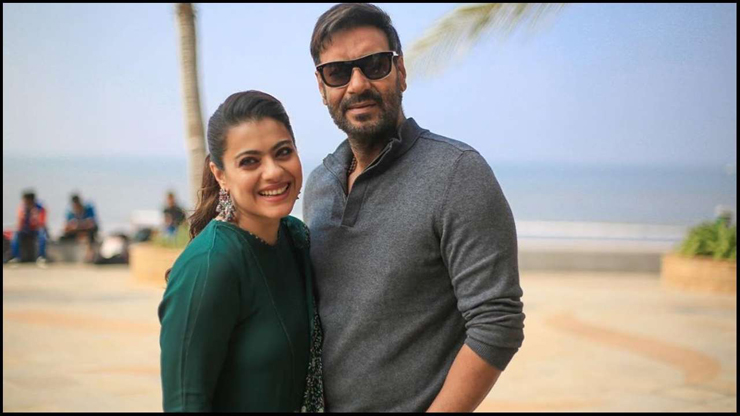 This is what happened with Karan Johar, a very close friend of Kajol's back when Ajay's film Shivaay and Karan's film Ae Dil Hai Mushil clashed at the box office. 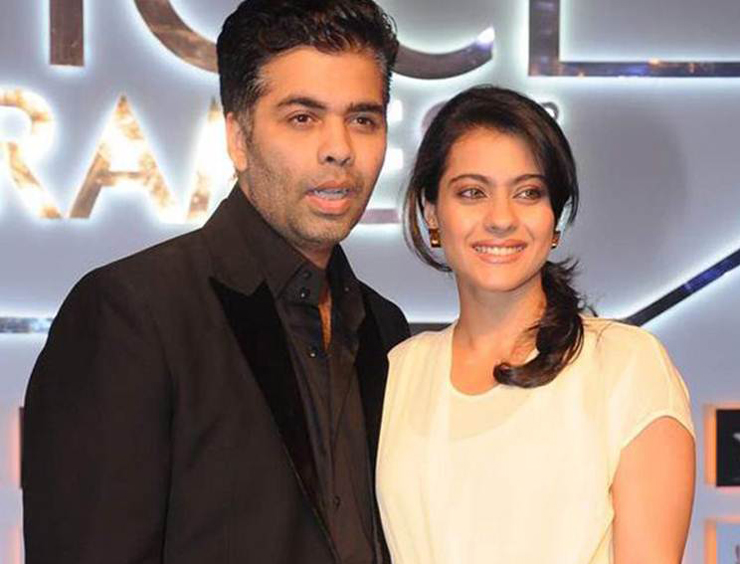 It was reported that things were so bad that Kajol apparently severed all ties with Karan, with Karan later stating in his book An Unsuitable Boy, "I wouldn’t like to give a piece of myself to her at all because she’s killed every bit of emotion I had for her for twenty-five years. I don’t think she deserves me. I feel nothing for her anymore."

However, things ended up being okay between the two after both of them called off their fight, with Kajol and Ajay both even appearing on Karan's show Koffee With Karan. But did you know that Kajol once actually banned Karan from entering her and Ajay's house? Yep!

While speaking in an interview with novelist and former Bollywood actress Twinkle Khanna, Kajol revealed that she banned Karan along with some of her other Bollywood friends that included celebrity fashion designer Manish Malhotra.

Was it due to Ajay though?

Turns out it wasn't. It actually was her daughter.

Kajol, while speaking about the time her daughter was born, said, "I went mad. I have to say that the first six months of my life when I had my daughter, I first messaged all my friends that you know ... I message Karan and Manish and everybody, all my friends like if you really love me, you all will leave me alone for the next six months. Do not come and visit me, do not come and say hello to me. I don't want to see you, because I was like, I have to concentrate, I have to get this right. I can't afford to screw this up. This is just too bloody important in my life. I don't have the time and patience to cater to friends." 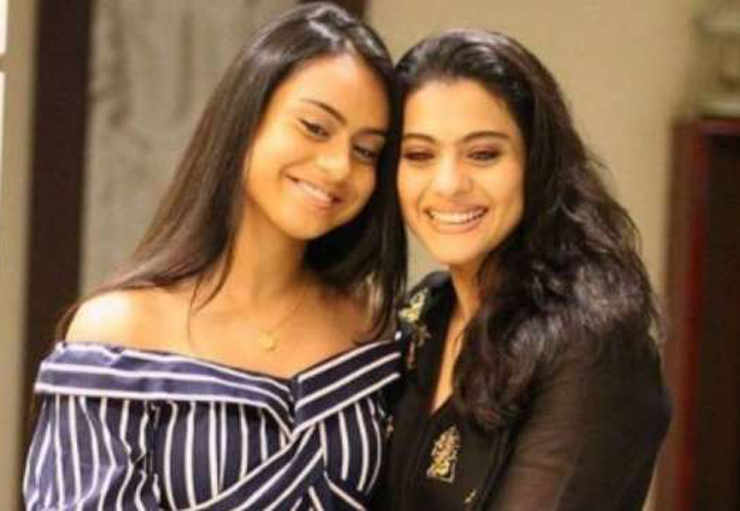 Wow! Blood does run thicker than anything.

We understand it, however. I think almost all of us know how mothers can be so protective.