Bollywood stars like Shah Rukh Khan, Salman Khan, Akshay Kumar have a crazy fan following, especially within India where people can quickly end up getting too close to their much-loved stars.

Now, while most of the time, actors have their bodyguards in close proximity for their protection, one can never be too sure about miscreants or criminals wanting to do harm to the superstars. 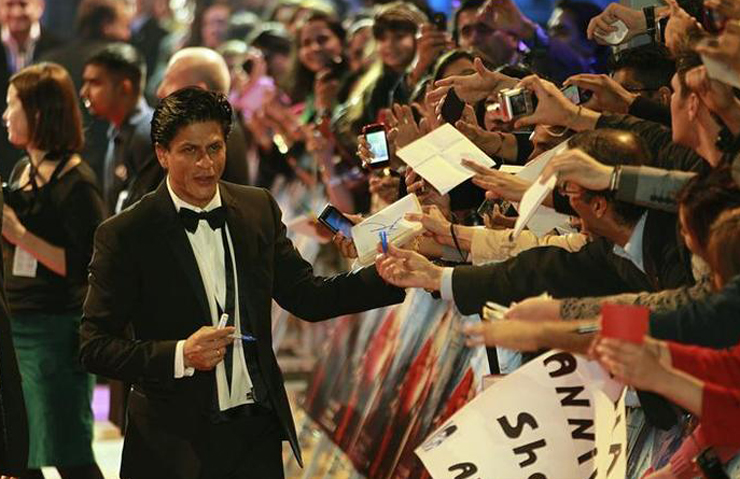 This is the reason why many Bollywood superstars have now opted for buying special bulletproof and bomb-proof cars, in order to just add that extra layer of protection for themselves and their families: 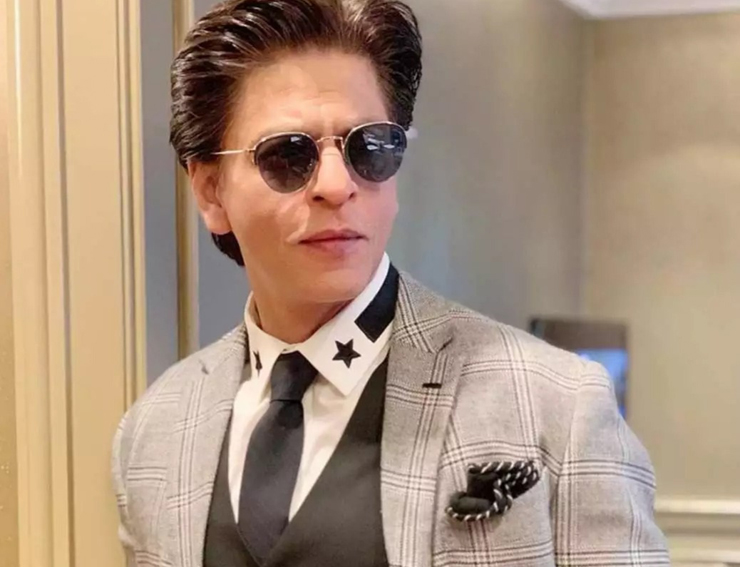 Shah Rukh is obviously the Badshah of Bollywood and clearly needs protection most of the time.

Being one of the world's highest-paid actors, SRK put his money to good use by purchasing a bomb-proof Mercedes Benz S600 Guard.

The jet black-coloured car, worth around 10 Crore rupees, provides the ultimate protection against mishaps. 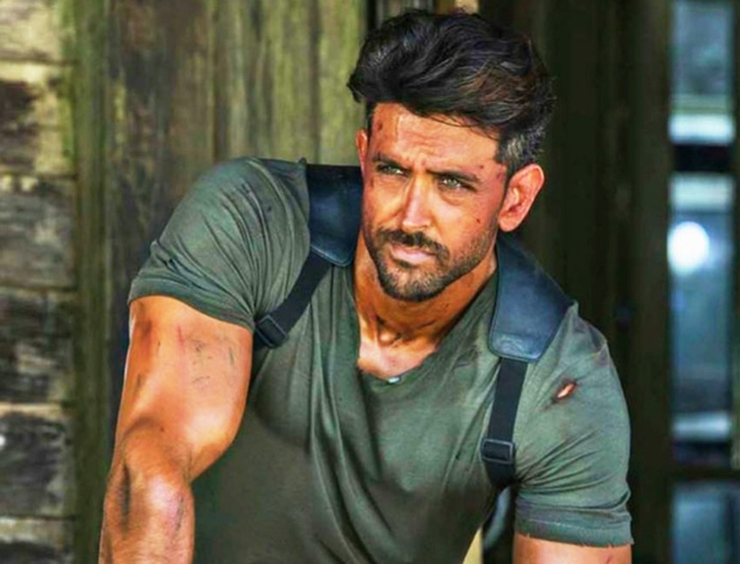 Hrithik also opted to buy an armoured car for the protection of his family.

The Super 30 actor reportedly purchased a Mercedes-Benz V-Class, which is equipped with innovative lightweight armour in order to provide protection to the car. 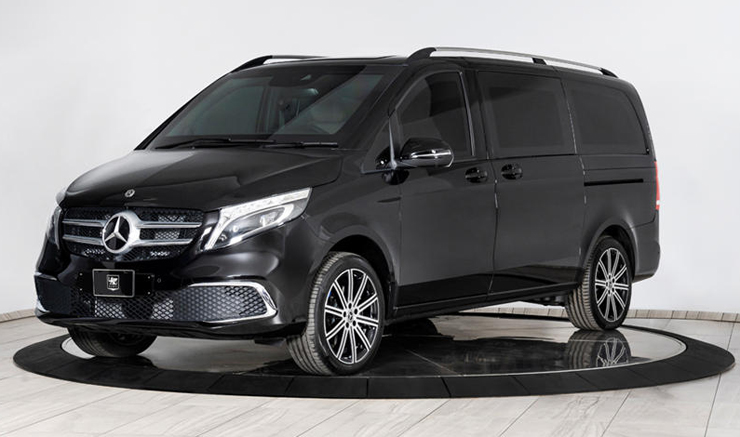 It can also withstand an explosion of two hand grenades that are detonated simultaneously below the minivan floor. 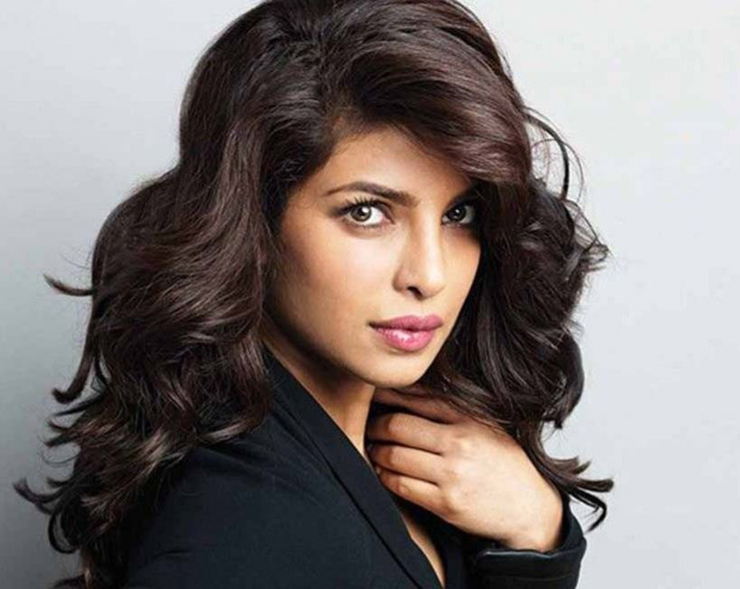 Priyanka is a global superstar having one foot in Bollywood and the other in Hollywood.

This is the reason why the actor chose to invest in the armoured version of Rolls Royce Phantom, which she is reported to have customized even more according to her requirements. 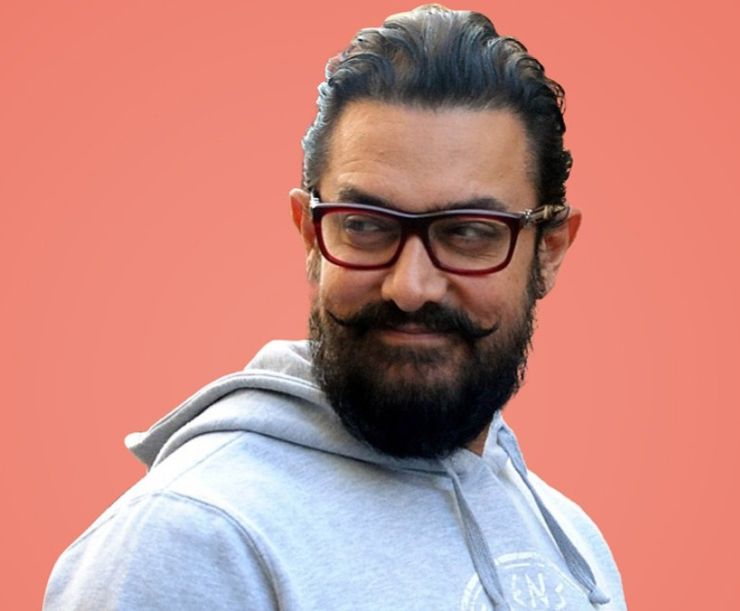 As per reports, Aamir Khan chose to buy the bomb-proof car after getting calls from the underworld.

Aamir is one of India's biggest actors and there is obviously a need for his protection more than anything, especially after a threat like that. 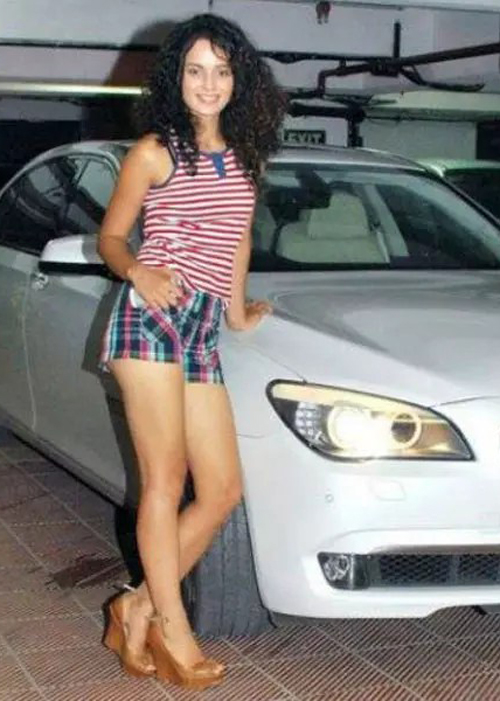 Kangana, for all the controversies that she is involved in, can be an easy target for her enemies, which is a reason why she takes her protection very seriously.

The actress reportedly invested in a specialized BMW 7 Series Guard which has bullet-proof capabilities.