With only days left in the India vs Pakistan match in the T20 World Cup, the anticipation around the marquee clash has increased exponentially on various social media platforms -- albeit not all of it is positive.

A section of Indian fans are demanding the boycott of the match in the wake of recent killings of innocent civilians in the union territory of Jammu and Kashmir.

But there is also a vast majority of supporters who are not in favour of mixing sports and politics and want the match to go ahead as scheduled. 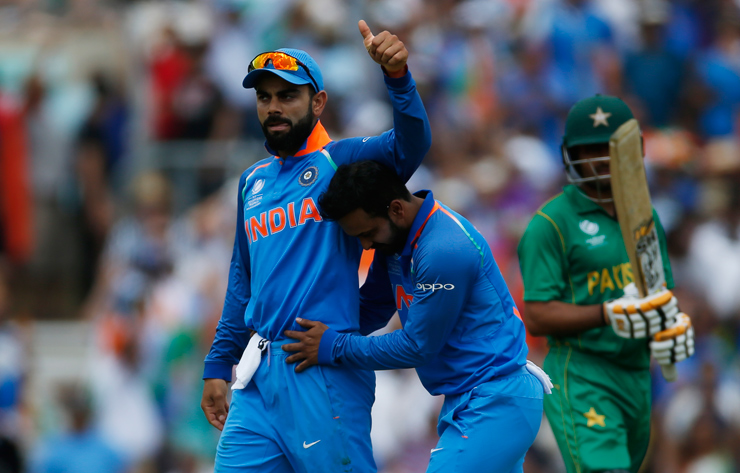 While Indian fans have fond memories of playing against Pakistan, their counterparts are still haunted by all the losses they endured in the World Cups (both ODI and T20I) in the last two decades.

As far as the T20 World Cup is concerned, both sides have come face to face on five occasions in the tournament and India emerged victorious in all of them. All those victories came under MS Dhoni’s leadership but he has retired from international cricket and the responsibility of keeping India’s unbeaten run intact lies on Virat Kohli’s shoulders, who has decided to relinquish T20I captaincy after the tournament. 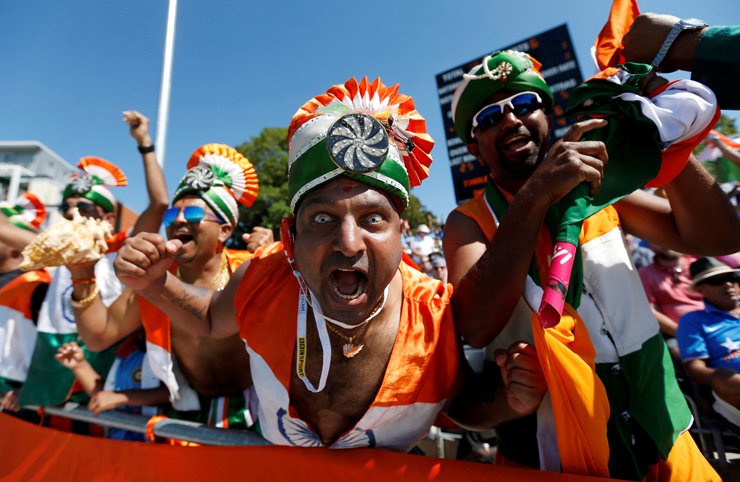 Despite India’s unbeaten run, ahead of every new match Pakistani supporters rally behind their team, hoping for a change of result. The last time these two sides faced off was during the group stage of the 2019 ODI World Cup and India had registered a convincing victory in a rain-curtailed encounter in Manchester.

After the match, a lot of memes of Pakistani fans expressing their disappointment over their side’s lacklustre performance had gone viral on social media. One such meme featuring a British-Pakistani influencer Momin Saqib had taken social media by storm.

His famous “Maaro Mujhe Maaro” rant had made him an overnight sensation. The Pakistani fans resonated with the disappointment in his eyes as he slammed Pakistani players’ shoddy fitness levels and questioned  their eating habits.

Not just in Pakistan, the video became a huge hit across the border as well, where fans enjoyed Saqib’s slamming his own players after yet another loss in a comic manner.

More than two years after the defeat, Saqib has posted yet another video on his Instagram account, showing his excitement for the upcoming clash between India and Pakistan.

In the video he can be heard saying that there are only two big encounters in cricket, one between India and Pakistan and the other one with Aamir Khan in Lagaan. He signs off by saying this match is a must-win for Pakistan at all costs.

Supporters from both the countries flooded the comments section trying to troll each other. While Indian fans were confident of Virat Kohli’s team maintaining their unbeaten run, Pakistani supporters more than players’ skills relied on their prayers for their side’s turn of fortunes. More than two years after the 2019 World Cup loss, the pain in Saqib’s voice was still there. 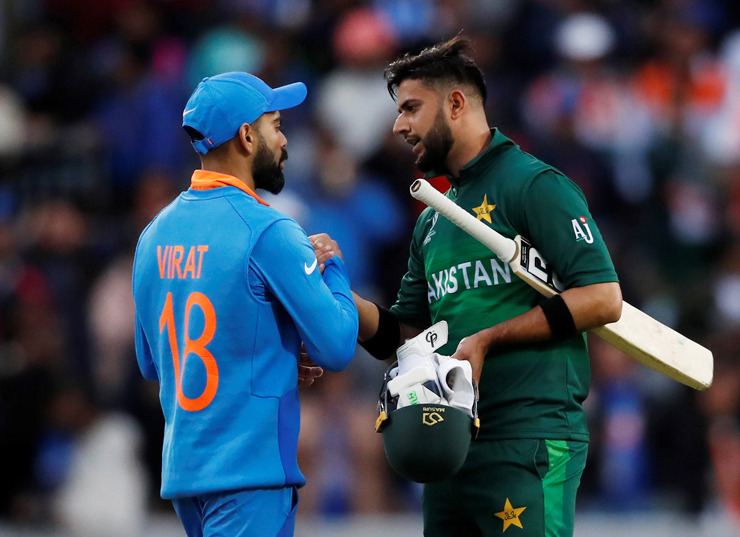 India will open its T20 World Cup campaign against Pakistan in Dubai on October 24 and would be looking to register their sixth win on the trot in the tournament’s history over their bitter-rivals.