Back when K3G was a super hit, there was a time when fans simply loved Hrithik Roshan and Kareena Kapoor’s great on-screen chemistry. While Hrithik was married soon after he entered the film industry, Kareena was single and a heartthrob. There were plenty of rumours of the two stars cosying up or dating. After working in movies like Mujhse Dosti Karogey and Main Prem Ki Deewani Hoon, fans and media mills actually started believing that the two were a thing indeed. 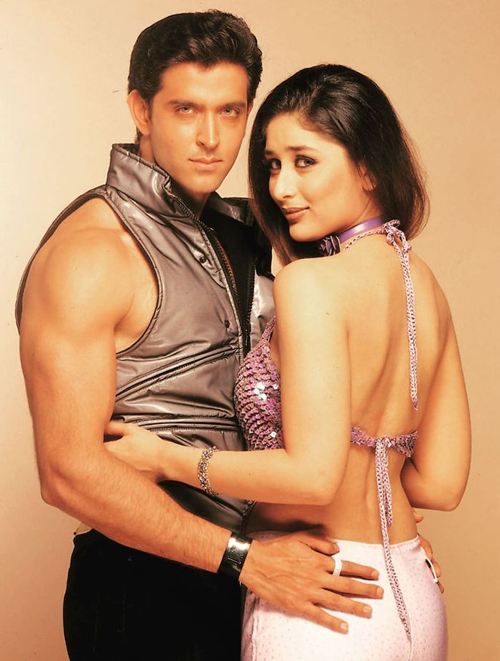 In an interview with Filmfare back then, she addressed the rumours and shared her personal take on dating married men in general. “Please give me a break. I am neither besotted with married men nor will I have affairs with them. Married men would be detrimental to my career. I was more bothered that his marriage would be affected. For me, it was a professional hazard. First it was Hrithik, tomorrow it could be someone else. As long as I know the truth, I’m fine".

She further spoke about how it affected her mentally as well. “The most shocking part about the articles linking me with Hrithik was the insinuation that I was willing to give up my career to run after him. Please! Not for a man, never!” she added. 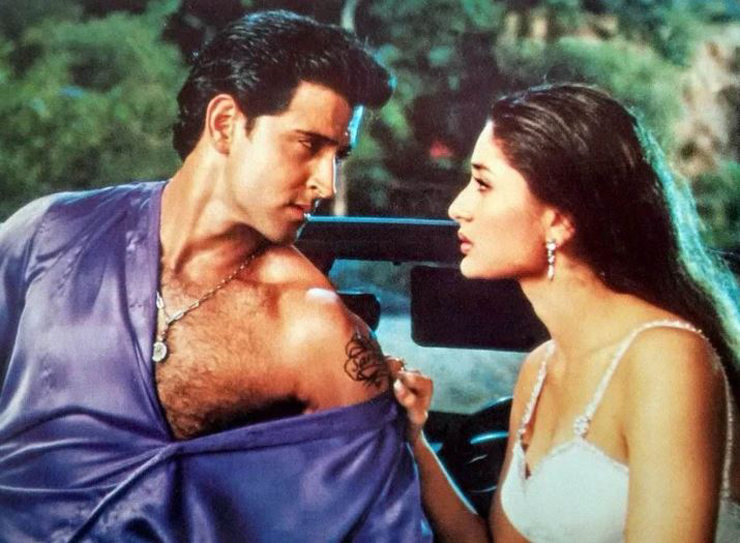 The Jab We Met actress is happily married to actor Saif Ali Khan and has two sons with him, while Hrithik is divorced but maintains an amicable relationship with ex-wife Sussane Khan.