Not many people recall but once upon a time, Indian cricketer MS Dhoni was dating South Indian actress and former beauty queen Raai Laxmi. Back in 2008-2009, the news of the couple dating and cosying up spread like wildfire and they were often spotted together. Much later after they broke up, the piece of information continued to haunt them. 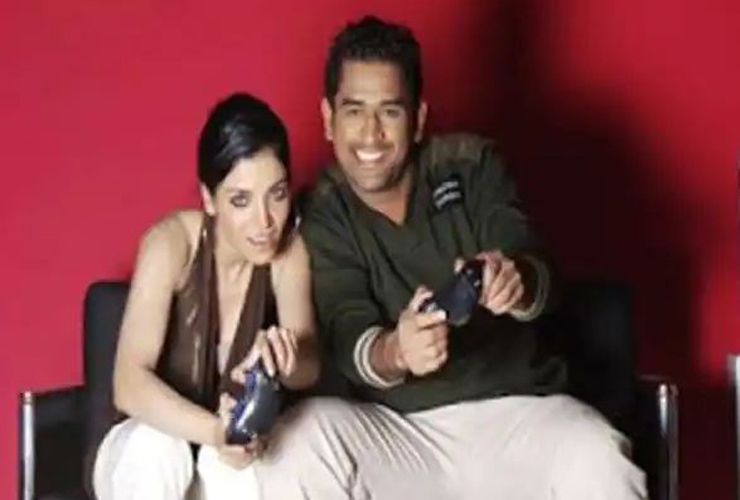 In an interview in 2014, the actress addressed the break-up and spoke about how she feels about it.

“I’ve begun to believe that my relationship with Dhoni is like a stain or a scar which won't go away for a long time. I am surprised that people still have the energy and patience left to talk about it even now. Every time TV channels dig into Dhoni's past, they make it a point to bring up our relationship. I dread to think that someday my kids in the future will see it on TV and ask me about it!"

She also added how no one remembers any other romantic association except the one she had with Dhoni. "I have had three or four relationships after Dhoni, but no one seems to have noticed it," she said. 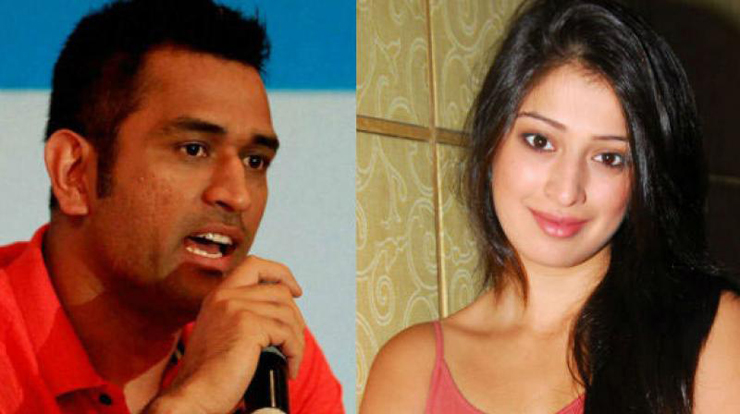 The break-up was amicable and there was no bad blood between the two. “I knew him really well and don't know if I can call it a relationship because it never worked out. We still have respect for each other. He has moved on and gotten married. That's the end of the story. I am a very happy person right now and work is my priority,” she mentioned.

Rumours of the two dating started when Dhoni was spotted at her birthday party with Suresh Raina.  He later got married to Sakshi Singh.