Bollywood superstar Shah Rukh Khan is really the king of hearts when it comes to starring in romantic movies, and always coming up with witty replies in interviews. This is mainly down to his high intellect and chivalrous nature that keep his status as one of the most charming individuals in Bollywood.

It must really suck to piss off or insult one of the most generous and soft-spoken of stars. Well, it really did happen. And what's worse is it happened on SRK's own show! You must remember King Khan during the short time when he started hosting Kaun Banega Crorepati after Amitabh Bachchan. 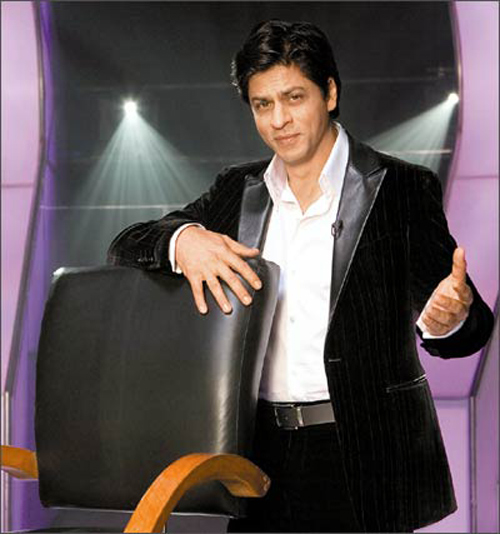 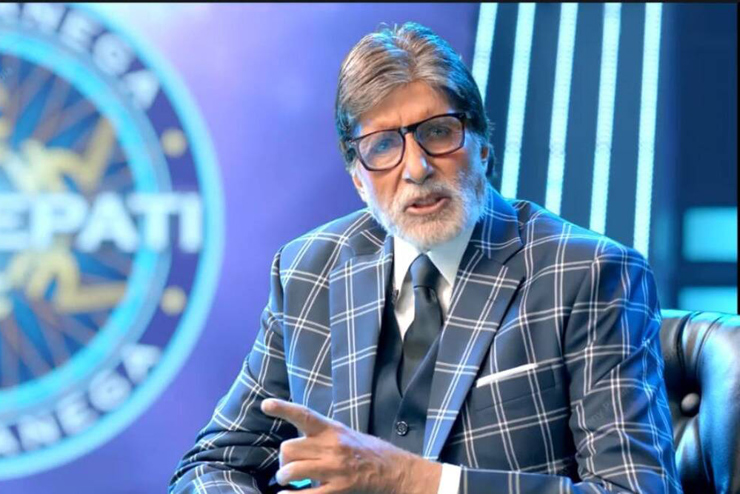 Now, while that stint was not a very long one and Bachchan soon took charge of his show again, SRK brought something else to the show and gained more fans for it too. However, not everyone was a fan of him on the show, and one of them was actually a contestant participating to win the show.

Archana Sharma, a college lecturer who was one of the contestants on season three of the quiz show, won the fastest finger first round to play for the Rs 2 crore prize money on the hot seat. However, as soon as she arrived, she showed no love for the Badshah of Bollywood, who throughout the show was cordial and warm towards her.

Instead, she actually told Khan, “Mr. Khan, I watch your films, but I didn't think of you as a good actor initially.” In response, Shah Rukh could actually be seen smiling.

She then went on further, “I noted this, and if you are honest to yourself, you would agree that a lot of your mannerisms are similar to Shammi Kapoor's,” said Archana.

Instantly, SRK could be seen mimicking Shammi Kapoor's iconic line, ‘Yahoo!’, only to be shot down by Archana, who said, “No! In the field of intensity. You have very expressive eyes.”

SRK then tried poking fun at it by asking the contestant whether she was now praising him. “Are you praising me now? I thought you were still scolding me,” said SRK.

The show went on before Archana decided to quit with whatever she had won after getting stuck on a question.

During SRK's hosting days, it sort of became a tradition that the actor would actually hug the contestant before sending them off, however, it was all going to change this time as Archana took another shot at King Khan by stating that she didn't want to hug him.

“I don't want to take a risk at this stage. I have no intention of hugging you, I quit.”

To this, SRK's reply was as respectful and heartwarming as it can be.

“I am about to cry. I wanted to hug you because you played so wonderfully. And I wanted to share that love with you.” said the actor.

However, seeing Archana's refusal, the star requested if he could at least present the cheque to her mother who was in the audience, as a parting gesture.

“You are very strict, but would you mind if I present this cheque to your mother? I am sure she wouldn't turn down my hug,” said Khan. Unlike Archana, her mother didn't refuse and SRK raced into the stands and took her blessings.

Love him or hate him, you can't deny that Shah Rukh is absolute class through and through.