'Teri Yeh Jurrat?' 6 Bollywood Actors Who Got Slapped In Public & Left Us Stunned

The Bollywood industry, with all its money, fame, and glamour, is a very competitive place to be. This means that there is a lot riding on and as a result, there may be fragile egos and flared tempers at any given time.

Unfortunately, some Bollywood stars have come to the receiving end of it and have gone through the humiliation of being slapped in public.

Salman is known to take no nonsense from anyone, however, in 2009, a daughter of a Delhi businessman barged into the Tiger 3 actor's private party and slapped him in front of everyone.

It was also reported that the girl also abused Sushmita Sen and Sohail Khan at the same party. However, Salman kept a cool head and the girl was escorted out by his bodyguards.

Unfortunately, this incident too involved Salman, however, according to reports, Ranbir was at the receiving end of this one.

Ranbir, who is all set to get married to Alia Bhatt at the moment, was reportedly in a renowned pub in Mumbai along with Salman.

As per reports, the incident occurred before Ranbir's Bollywood debut, with the actor getting into a war of words with Salman, after which the Pathan actor ended up slapping him. 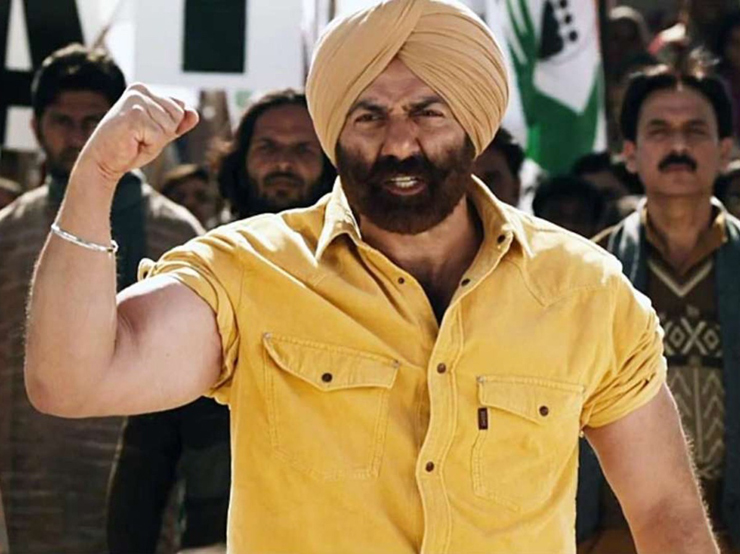 Imagine going up against the Dhai-Kilo Ka Haath of Sunny Paaji!

Well, according to reports, Soha Ali Khan and Sunny Deol had been shooting for a sequence of Ghayal Once Again, which was a sequel to the 1990 blockbuster Ghayal.

It was reported that there was a slapping scene in the film with Soha and Sunny.

According to reports, Soha ended up getting too involved in the character and ended up slapping Sunny, leaving the actor shocked. 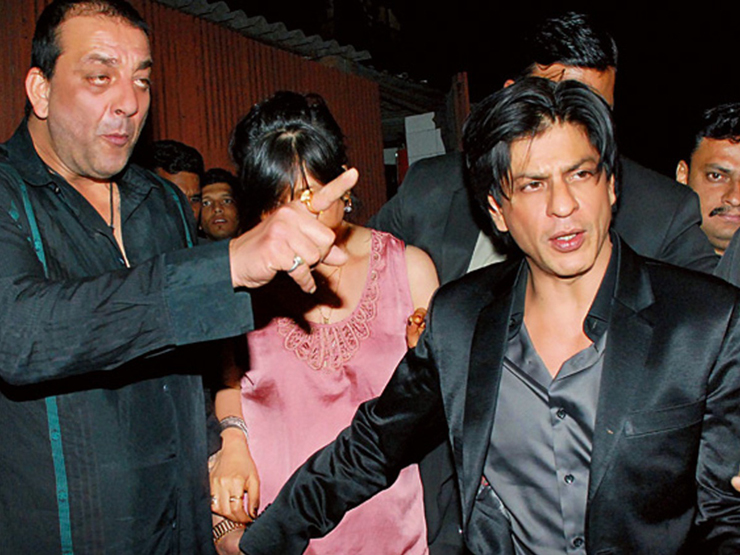 It was reported that Shirish pushed SRK to the edge before King Khan took the step of pulling his hair and slapping him.

According to reports, things were so bad that Sanjay Dutt had to intervene to pull a stop.

On the sets of Pyaare Mohan (2006) Esha Deol and Amrita Rao got into an altercation with the former slapping the latter.

Later, while speaking to TOI, Esha said, "Yes, I slapped Amrita. One day after pack-up, she abused me in front of my director, Indra Kumar, and my cameraman and I thought that was totally out of line. To protect my self-respect and dignity, in the heat of the moment, I slapped her. I have no regrets because she totally deserved it for her behaviour towards me at that point in time." 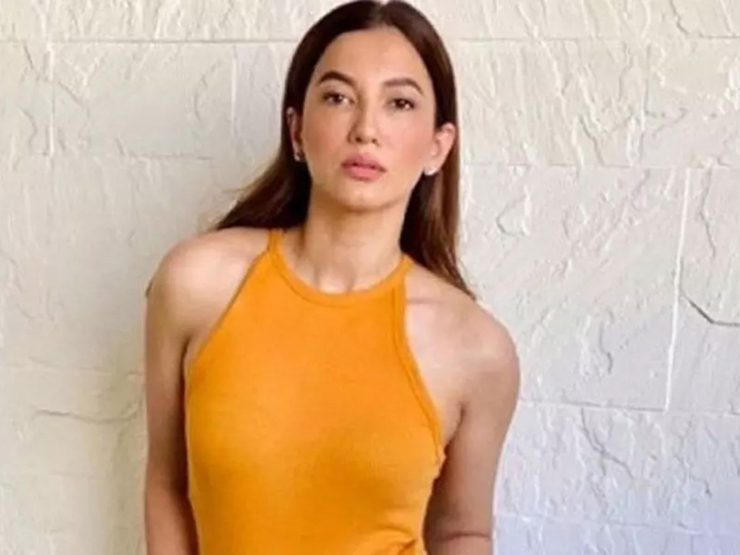 The Big Boss star is a big social media presence, however, it was while shooting for a show that she had to undergo a horrible encounter.

According to reports, Gauhar was once slapped in an interview by one of her fans.

It was reported that the man was disgusted that Gauhar had been wearing a short dress and went past the security to assault the actress.