Remember Shah Rukh Khan's movie 'Fan' that was released a couple of years ago?

The movie was literally based on a crazy super fan who stopped at nothing to seek the attention of his icon Shah Rukh, so much so that he did the most bizarre things possible to meet him.

Well, what if we told you that there exist many such fans who would do anything to get in touch with their idols?

Saif, before getting known for his intense performances in Bollywood, once did many chocolate boy roles, including the one in Main Khiladi Tu Anari alongside superstar Akshay Kumar.

Well, in that movie, there was a scene where Akshay's on-screen sister loves Saif's character so much that she ends up writing a letter for him using her blood.

However, following the movie, Saif reveals that he actually got a real letter from a girl, who used her blood to write it.

“A long time ago, someone wrote a letter in blood because there was a scene in Main Khiladi Tu Anari about that. Then I got a letter, ‘This is my blood’, which was a bit freaky,” said Saif. 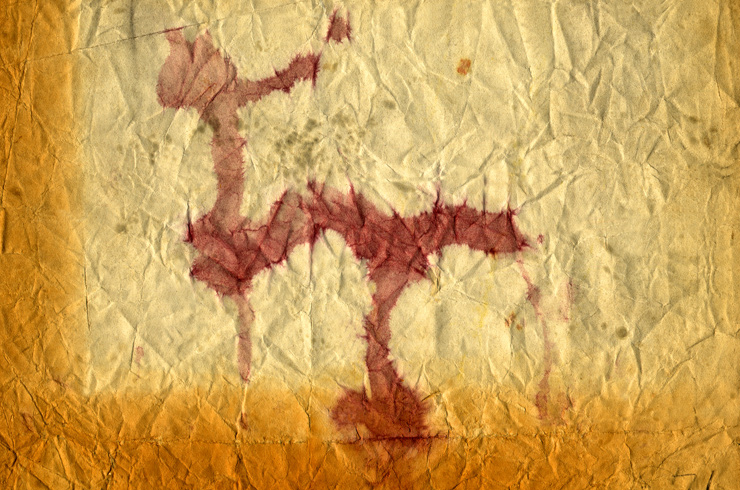 Not only this, Saif even recalled a time when a crazy fan actually broke into his apartment and scared the cr** out of him and his wife Kareena Kapoor Khan.

He revealed how upon entering his room, the lady said, “So, this is where you live?”

“I don’t know, she just walked straight up with a lot of confidence. She looked well-dressed and like nothing was wrong, so nobody stopped her. She rang the doorbell, she walked in. Both my wife and I are looking at her like… I got really scared and Kareena is like, ‘Aren’t you going to say something?’ I didn’t know what to say. I was thinking, ‘Do I even know this person?’ I said, ‘I think you should leave. What are you doing here?’ She said okay and then she turned around and walked out.”

Wow! It's not always cool being a well-known celebrity.

I mean, I'd surely pass out of anxiety if someone did that to me. What do you guys think? Let us know in the comments section below.