‘Want To Do Good Work’, Dino Morea Said No To Bad Roles & Did Small Jobs To Survive

Dino Morea went under the radar after his stint in Pyaar Impossible in 2010. Post that, the actor hardly made appearances until the Disney+ Hotstar series The Empire came into the picture.

The series, which has been raved about and has been garnering positive reviews, gave Dino his big break after almost a decade.

In an interview with Hindustan Times, the actor opened up about how he turned down several offers that came his way, and how he continued to hold on through insecurities and had to take up odd, small jobs just to keep going. 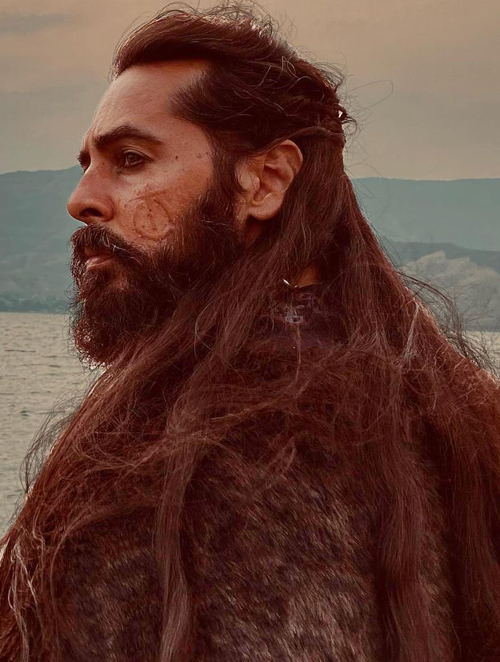 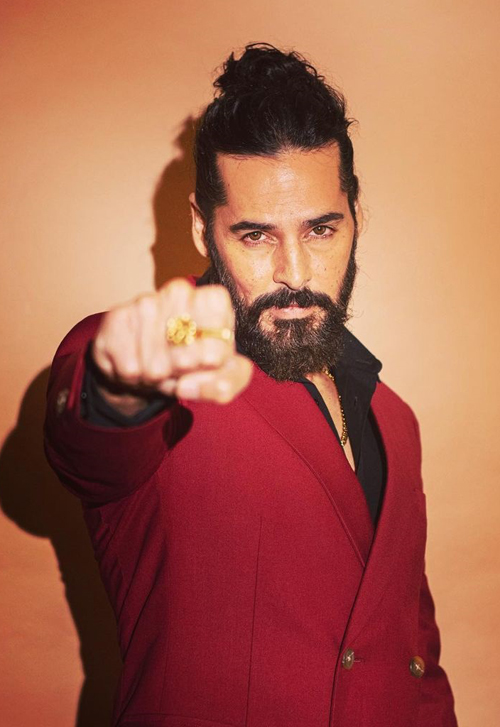 After Pyaar Impossible, Dino received a role in Malayalam film Solo, which came later after seven years. He then had a couple of other shows, including Hostages, Tandav and Mentalhood and his latest project, The Empire. 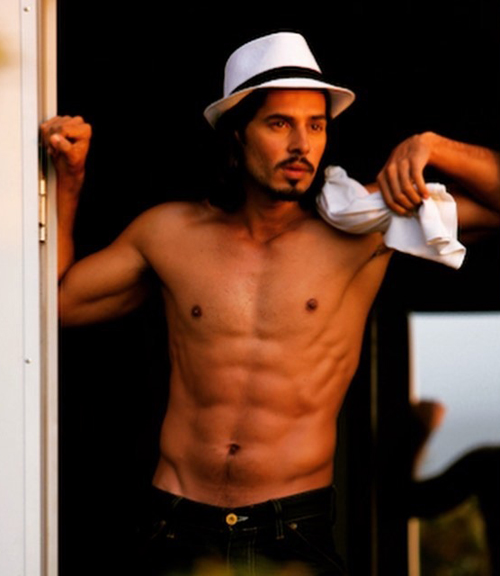 He also added, "It was a really tough time because you are getting further away from the industry. People are saying ‘out of sight, out of mind’ and you, as an actor, are thinking, ‘Will I even get an offer again?’ A lot of insecurities set in but you just have to be positive, you have to work on yourself and be ready that in the eventuality that an offer comes your way, you can just smash it and do really well." 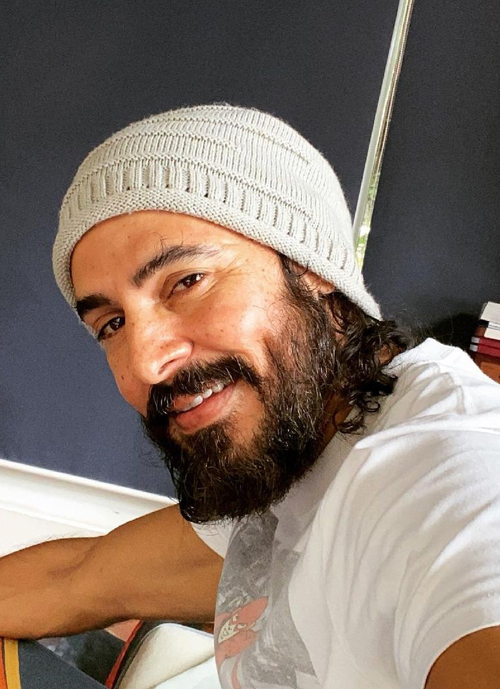 He was also tempted to take offers to earn money as he had to run his house and pay his bills. However, it wasn't as easy for his survival as he didn't have a salaried job. Therefore, the actor remained firm and did not take offers for the sake of it.

"Those were hard decisions but I knew that if I did this, I am only sinking further. It’s like a stock market, your stocks are just getting worse and then no one is going to invest in those stocks if you keep making the quality of your stock bad.” 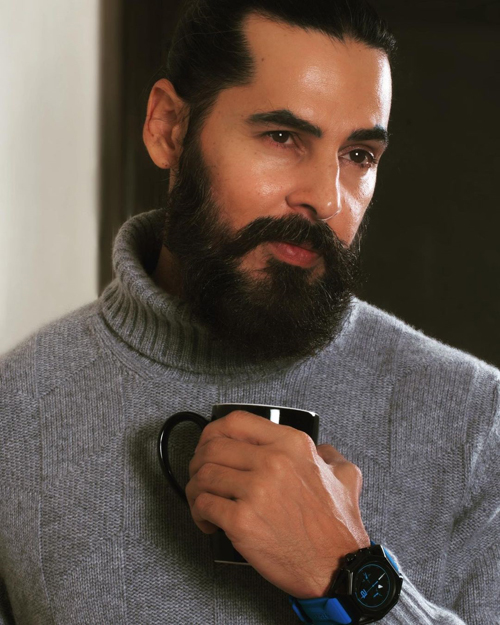 Dino did 'small jobs' to survive, as he made small appearances here and there and got paid a small amount for marking his presence.

The work included cutting ribbons at functions or being a judge in pageants. This helped him keep going, and he was thankful to people who noticed him.

Dino also revealed that he lost his money in different businesses, and he did so because he believed the company would take off. He added, "What I earned in my previous years as an actor, I knew I had to invest smart to stay afloat. I was investing in a couple of businesses, some of them did decently well, some of them didn’t." 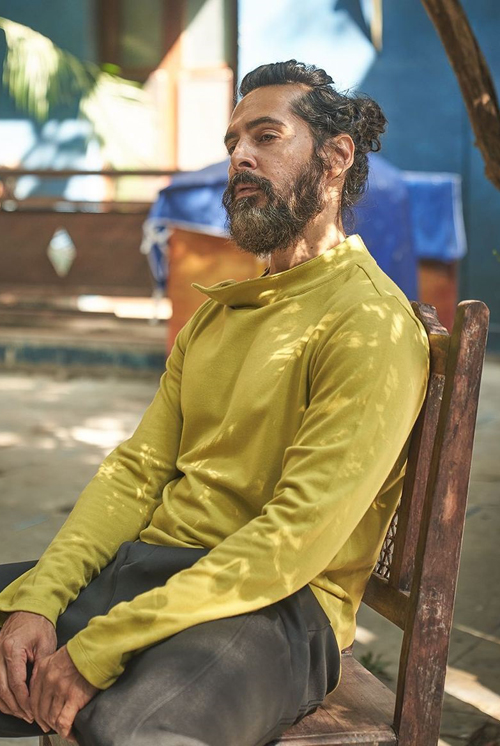 Dino also said that he would continue to take his time for the next projects and would not compromise his integrity.

He said, “I have not figured it out yet but whatever I do next, obviously, I want to try and make it the best possible because I have waited nine years for an opportunity like this, so I am in no hurry to go out and prove myself again in the acting space. I just want to do good work," 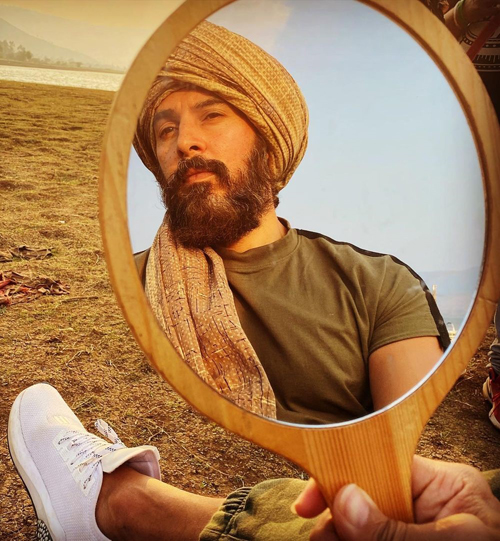 He signed off by saying, “As an actor, I am looking at various things at the moment, nothing is confirmed. And as a producer, I want to back good content. I had Helmet release last Friday and now, we have got a few more scripts and a few more shows, which I am producing. They say, ‘when it rains, it pours’. It’s pouring and I am happy."